Side hustles are one of the best ways a person can try out their innovative ideas, grow in their business skills, and make more money. According to a survey by Creditloan.com, about 21% of Americans have a side hustle in addition to working a full-time job. 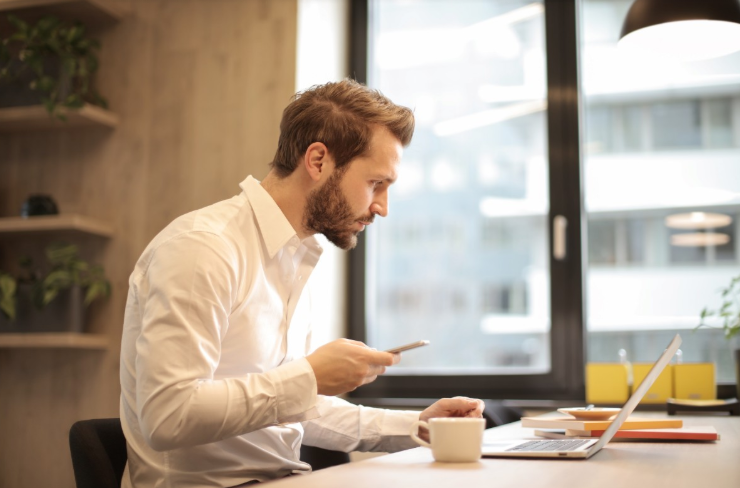 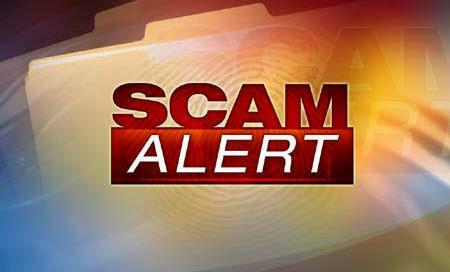 Every year a number of companies sare shut down for their fraudulent practices. People lose their entire savings and children lose their future. Do not become a victim, rather save others from getting victimized.

With every passing year, the roads get more and more crowded with cars. While the traffic gets worse, people still rely on automobiles to make their lives and careers work. Giving up your car simply isn’t feasible for a lot of us. And that presents a financial burden that you might find hard to shoulder. 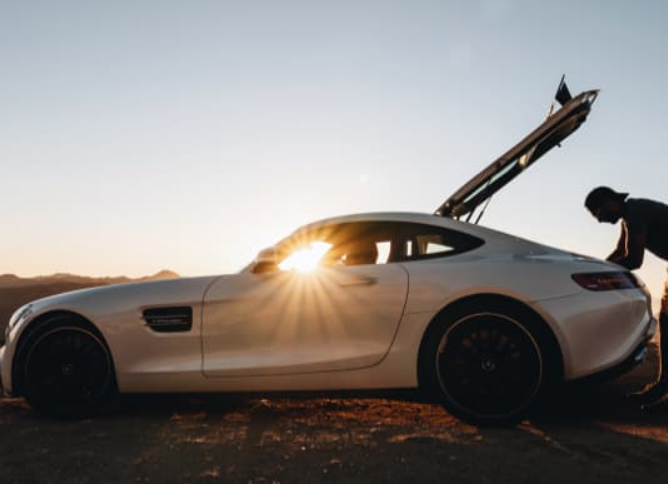 The sheer cost of operating a car these days can be very expensive! We’ve taken the liberty of assembling our best tips for keeping that cost to a minimum. Pay no more than you have to drive, without compromising your safety!

The reason why marriage is a legal contract are many, but one of the big ones is to ensure that both spouses are taken care of after a divorce. Even when a couple decides to separate, they have an obligation to each other and their children.

In most cases, it is the rights and finances of a woman that suffer most from a divorce because she’s more likely to stay at home and look after the household. So, it becomes the responsibility of the breadwinner husband and legal right of the woman to receive financial and legal recoupments as listed below.

As a student, one finds oneself in need of money pretty often. Ever-growing expenses for books and other academic-related items increased prices for essential goods and various student get-togethers draw money from your pocket. Many students complain that they feel hesitant about asking their parents for help. Others think that they have to earn on their own. 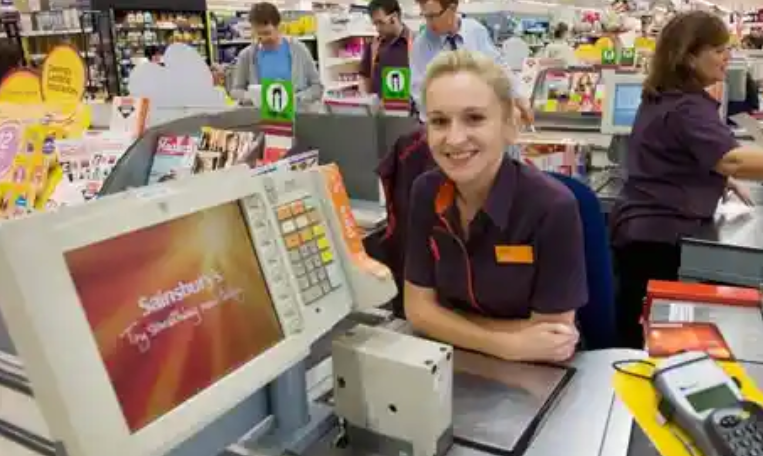 Making money while getting an education can be pretty tough, but there is no alternative: today, most students have to work while studying. The art of balancing education and work is an essential skill that many students learn in practice.

Are you aware of the fact that over 500,000 Americans file bankruptcy every year? This is a staggering number and it is no surprise when you factor in the current shape of the economy. While it might be somewhat refreshing to know that you are not alone in your struggle, it could also be a sign that the country is headed for a recession. 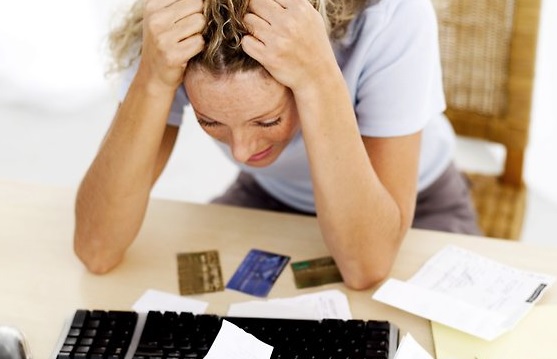 Whatever this situation is, you need to know that there are still repercussions after filing for bankruptcy, and one of the repercussions is a bad credit report. This is why it is imperative that you understand everything you possibly can about filing bankruptcy and how it can affect your credit report.

Freelancers have much more control over their finances compared to employees working in traditional roles. If you are a freelancer, you can dictate how much you charge for a specific job, how long you work each day, and how you invest the money you make. 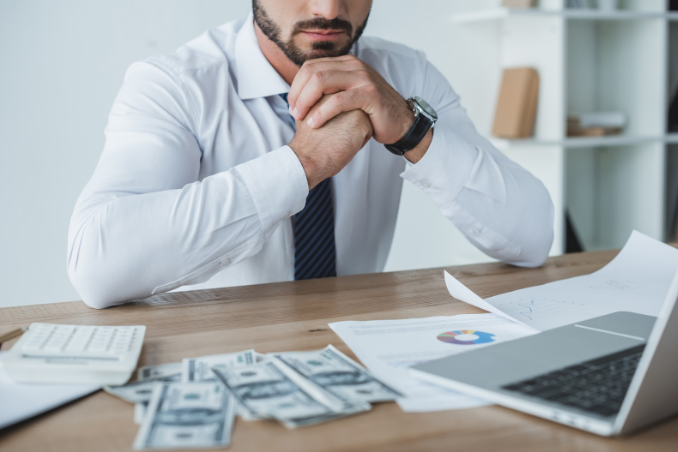 While having more control over your financial situation is fantastic, it does present some challenges. One of the biggest challenges you will face is ensuring that your income is spent wisely and that you can save some money for a rainy day.

It’s a common misconception that pensions only concern elderly people or those over a certain age. At first glance, it might appear that few young people are concerned with their pensions – after all, it’s years before they’ll even get to see it. However, more and more young Brits in their 20s, 30s and 40s are being mis-sold pension investments.

The government took action on mis-sold pensions in January 2019 by banning cold calls. However, many young people who fell victim to cold calls in years gone by are still unaware they were mis-sold their pension investments

According to the Financial Services Compensation Scheme (FSCS), mis-sold pensions led to compensation payouts in excess of £40m in 2018. With this in mind, we decided to take a deeper look at why and how exactly young people in the UK are being mis-sold their pension investments.

In an age of Youtube tutorials and cheap tools, no home improvement project is out of grasp for someone with a little time and patience. The first time isn’t always the cleanest or the quickest, but once you’ve finished a project, it gets easier and quicker every time. When we bought our home, I had to take help of one of my friends to learn the tricks of painting the walls. Now I am a master of the job and help out others. 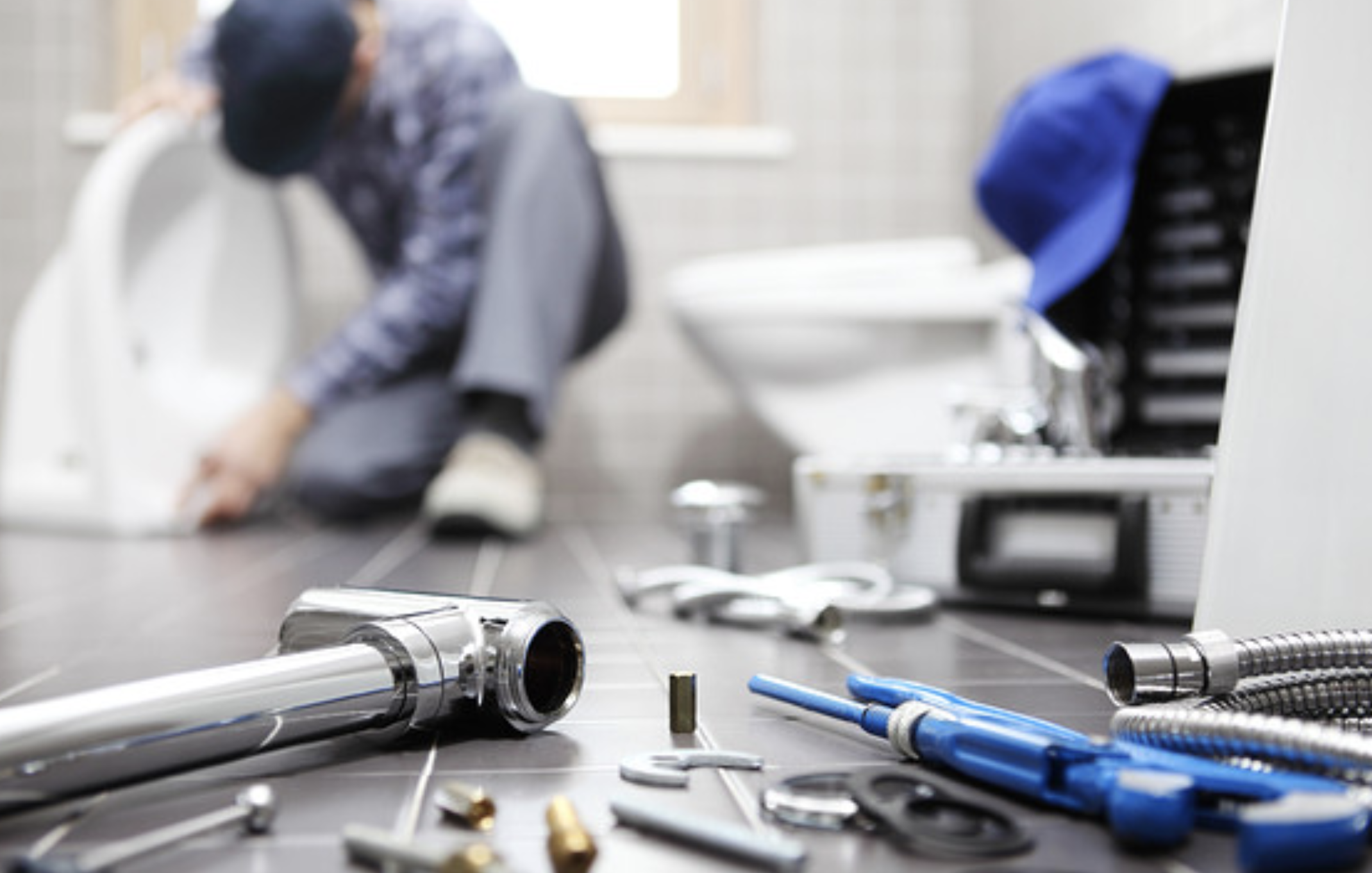 Practicing by repairing the small issues around your home is a great way to prime yourself for bigger and more ambitious projects. If you’re just interested in adding value to your home, these small repairs will instantly provide perceived value for next to no investment.

Running your own business is much more than just producing goods or offering a service. There are several elements and moving parts that need to be considered. These involve tasks such as managing staff, administration, business processes, making orders, understanding your accounts and paying taxes. 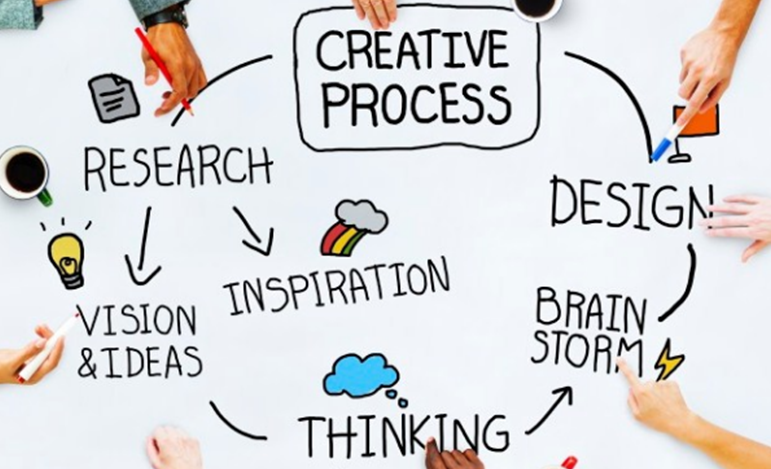 And at the same time, you need to continue to increase sales and improve profits. Factoring in all the ways to grow your business can be overwhelming. There are so many possibilities to explore. How do we group all these possibilities so that it’s easier to decide which approach or strategy we should assume?