Everybody has heard stories about people going from broke to millionaires through trading and investing. And everybody else wishes to duplicate that feat. Little they know that a transformation like that requires a mountain of change. 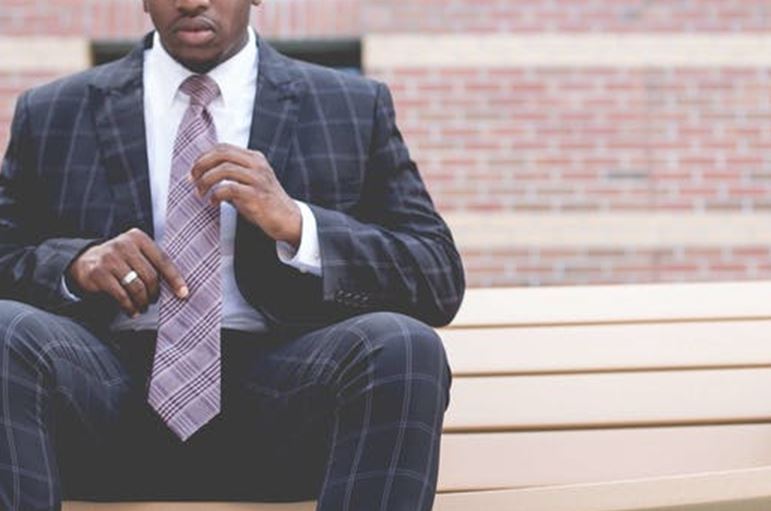 If you want to be successful in trading and investing, you should focus your attention on these five traits that are common to wealthy investors.

Nobody gets rich overnight. If you want to be wealthy through your investments, you have to be in it for the long haul. When it comes to investment and trading, patience is a key strategy.

People who stick to the plan and wait for the right timing are often highly rewarded in the end. On the other hand, those who are always worried and tend to panic are most likely to lose a lot of money.

Fidelity,  a reputable investment company, conducted a study to analyze the actions of their investors during the market downturn of 2008.

They found out that those who stayed on the course were rewarded with a 50% return. Those who pulled out of the race early merely earned 2% of their investments. But those who kept adding to their investments gained even more. They earned in the range of  64%.

Being an investor is in a lot of ways like a 24-hour job. It’s not easy to earn money as an investor. if it were simple, nobody would be poor.

Investing entails hours of studying the market, doing analysis, and making those decisions. Educating yourself continuously is a good part of the process.

You have to allow more time to learn more than just the basics of investing. You have to fully understand how the stock market behaves so you can make your own informed decisions.

If you know your stuff, don’t have to go along with the crowd. It’s best to learn straight from experts. Read their book. Attend their seminars.

Enlist in their mastermind classes. That way, you’ll be able to apply everything you know with full confidence.

You may not necessarily do everything right the first time and that’s okay. Persistence is also a big element of hard work.

Persistence means you’ll keep trying until you reach your goals, and then set new goals. If you really want to be a wealthy investor, you should be ready to put in the work.

Investing is like a game. Some say it’s a form of gambling. But with the right knowledge, strategy, and optimism, it’s more like putting money on something that you know will grow in the future.

You put in your money in something that you’re optimistic about after doing the math and all the analysis required. Then you wait for the results and reap at the right time.

A good investor also sees a good opportunity when they encounter one. They see the trends and underlying patterns of the market, things that a normal person may not.

They think long-term and create opportunities for themselves. They aren’t the type that would pass on a good opportunity for profit.

However, the best investors practice a bit of healthy skepticism, which can be good during the decision-making process. Being a skeptic, you tend to always weigh the pros and cons of an investment opportunity before stepping into it.

Wealthy investors are smart because they know that investing money is better than spending it. And so, they save most of their income instead of spending it in order to get even more profit gains.

In a study conducted by Spectrum, they found out that 70% of millionaires who have more than $25 million in the bank still feel that saving and investing their money is more rewarding than spending it.

Billionaire Warren Buffett first entered the world of stocks when he was just 11 years old.

He was hooked in investing since then and was able to build his empire of over $72 billion dollars by playing smart when investing his money. Starting early is just one facet of investing. Keeping yourself in the game is another.

Frugality doesn’t really sound sexy because millionaires should be able to buy everything they like, right? Well, not in that sense. Most investors are wealthy because they still keep their simplistic lifestyle.

When they do make major purchases, they tend to make well planned and financially sound selections. Why would a millionaire buy a BMW, rather than a Hyundai, for instance? Quality. Their line of thinking when doing practically anything is for the long-term.

Wealthy investors don’t necessarily bump up their lifestyle after some profit gains. As a matter of fact, they tend to stay where they are and just let their money keep piling in the bank. Mark Zuckerberg is a very good example of this.

If you want to know more about making money through investing, seek the help of experts. Be good at analyzing things, buying patterns, and a whole lot more. With proper guidance and these traits, you’ll definitely acquire more wealth investing.

Was this article helpful and informative? Leave us a comment with your thoughts in the section below.

Some links on this page may be affiliate links, if you make a purchase following the links, I may earn a commission. Read affiliate disclosure here
« How ULIP is Beneficial for You in India
Lending Online vs. Lending from The Local Bank »