Today’s post is about the environment. In case you haven’t read my previous articles on environment, you can refer to my Environment category in the archive. I live in Miami metro area. Our area is under threat due to global warming, sea level rise may cause our property to go under water in few years. I am afraid, so is 50% of world population, who live near the sea shore. Today I’ll list top 7 nations that emit maximum carbon causing global warming. 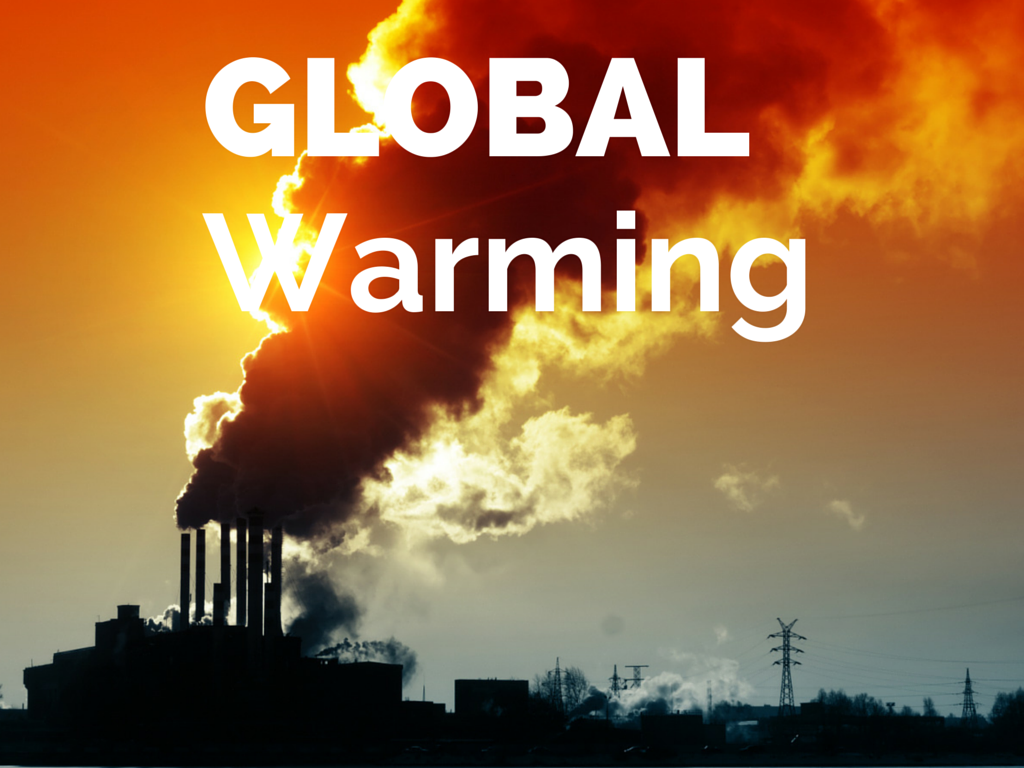 Atmospheric researchers at Concordia University in Montréal have published a paper outlining the world’s most aggressive carbon dioxide contributors. Their findings suggest that just seven countries hold responsibility for 60% of the anthropogenic global warming in the world thus far.

With our carbon consumption higher than ever before and with even the world’s most powerful countries (and the biggest contributors) facing impending coastal trauma, we take a look at just who is responsible for the ever increasing threat of global warming.

No.1 The United States of America

Like the nation’s coveted bald eagle, the United States soars uncontested into the lead as the world’s largest contributor to global warming. Researchers concluded that the US alone was responsible for a global temperature increase of 0.15 degrees Celsius. This change is said to amount to as much as 20 percent of the global warming we can observe.

In at second place is the Asian state capitalist superpower China. While China adds more carbon dioxide than the US, they actually contribute far less of the pollutants which harm the earth, such as CFC gasses which burn holes in the ozone layer.

Contributing 5.2 percent of the global CO2, Russia is a big player in the global warming game. With little reform underway to curb their emissions, they look set to continue being a world leader in CO2 discharge.

The South Americans have undergone rapid economic expansion, which has brought along with it an influx of construction – at the expense of a healing environment.

Much like Brazil, India is in the midst of an industrial revolution, resulting in its carbon footprint landing it at no. 5 on our list. However the industrial sector is not all that is driving the India economic boom, their financial sector is enjoying a prosperous period also.

Germany champions green energy sources on the one hand, like the thousands of wind turbines you’ll see if you drive through the countryside or their committed recycling drive. However, on the other hand, Germany still is one of the largest contributors to greenhouse gasses in the world.

Perhaps Germany is en route to reducing their carbon footprint with continued downsizing in the industrial sector. However, this shift is merely transferring these harmful emissions to China, where once German-made goods are being manufactured.

No.7 the United Kingdom

The Western world can often be accused of having a counterproductive mentality when it comes to forecasting the imminent nature of global warming, however, UK inhabitants need not look any further than their kitchen window to see the effects of global warming.

Between 2000 and 2014, the UK’s seven warmest and five wettest ever years occurred. The UK government has responded by making a commitment to reduce CO2 emissions by as much as 50 percent from 1900s levels by 2025 and by a whopping 80 percent by 2050.

Some links on this page may be affiliate links, if you make a purchase following the links, I may earn a commission. Read affiliate disclosure here
« Six Categories Where Saving Can be Maximized
Becoming a Responsible Online Shopper »