An API (Applications Programming Interface) is responsible for managing and dictating the communication and sharing of data between applications. They are computing interfaces that act as the connecting blocks between different applications. APIs have existed for many years, but they were not as popular as they are now. This growth has been driven by big data and the use of IoT devices. 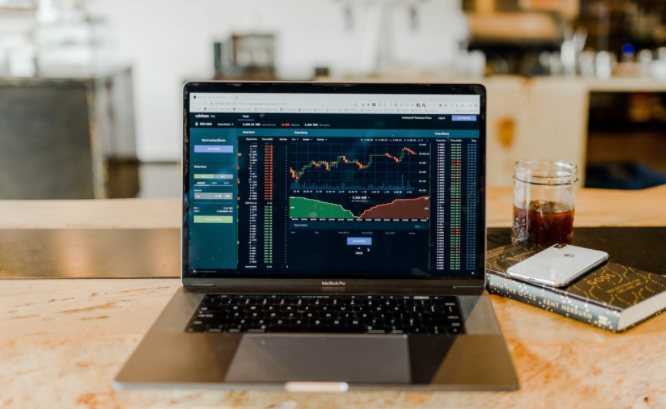 As discussed above, APIs have been around for a long period of time. However, they were initially developed manually, a process that took a lot of time and had many issues that needed very close attention.

However, things have changed today. Developers use API management tools to aid the process of building APIs. This has increased the rate at which APIs are developed, and helped avoid some mistakes that were initially a problem.

API management is the process involved in the development and publishing of APIs, controlling access to the APIs, making sure that usage policies are followed, reporting on the performance of the APIs, and collecting usage statistics and analyzing them for easy decision making.

API management tools are software applications that undertake the tasks mentioned above. They make it easy for developers to build APIs, shorten the time taken from inception to publishing by among other things encouraging code reuse, and help developers to avoid mistakes that were common when APIs were built manually.

There are many API management tools, but comparing each one of them, you will realize that they are mostly composed of the following components;

Increases Reusability and Speed of Development

When an organization uses an API management tool, its developers are able to focus on development without having to think about other things such as rate-limiting, security, transformations, and quotas among others. This is because the tool handles all these requirements to perfection.

An API management tool comes with an API gateway that works as the link between the API consumers and its backend. Instead of having to set up authentication and authorization for every single service offered by the API, an API management tool allows one to set them up at the gateway level.

Due to changing customer demands as well as changes in technology trends, an API might lack new functionalities that might be required to effectively run business operations. When this happens, API management tools allow developers to introduce versioning to their APIs to make sure that releasing a new version of an API does not affect the existing users who might be using a previous version of the API.

API management tools have made the process of developing APIs very easy for organizations, which has, in turn, revolutionalized industries such as the financial industry and other industries the world over. Organizations are now able to understand the different capabilities of their APIs through these tools and expand on the functionalities and capabilities of their existing APIs.

They are also able to monitor the performance of their APIs and predict future changes that can be addressed before they actually occur. However, it is important for organizations to make sure that they are using the right tools, or tools that they can customize to meet their requirements.

Some links on this page may be affiliate links, if you make a purchase following the links, I may earn a commission. Read affiliate disclosure here
« 5 Ways to Save Money With a Mortgage Broker
Fatal Accident Claims – Financial Consideration »