Regardless of how it is approached, getting your first car is a time-consuming, frustrating but thrilling experience. After all, with a vehicle, you can suddenly cross great distances in a matter of minutes and no longer will be at the mercy of public transportation. 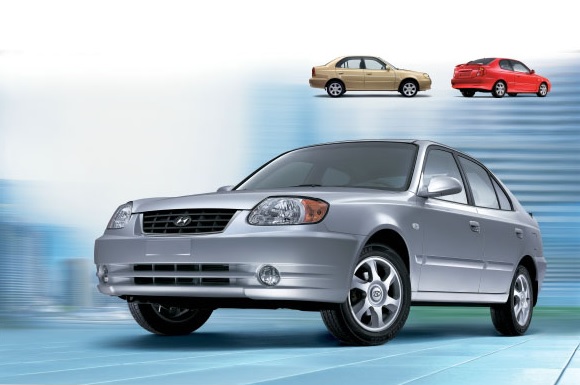 However, with great power comes great responsibility – cars require upkeep, parking fees and a hefty chunk of cash to buy. Before you hurriedly run out to make your purchase, there are a few things to be aware of before you buy.

This is my experience with HP laptop computer replacement. I always had HP laptops, some fascination with HP you may say. The previous one was dying after 6 years. All tricks to speed up failed.

I needed another one as the blog wouldn’t have otherwise survived.

I don’t blog from work laptop so I was desperate about a new personal computer.

Many car repairs are worth making when they go smoothly. But what if you drive your car away from the mechanic and find the repair hasn’t been done correctly—or hasn’t been done all? Thankfully, most mechanics are thorough and professional, and unpleasant instances are the exception rather than the norm. But it’s important to know what steps to take if you find yourself in a bad situation. So, what to do if your auto repair goes wrong? 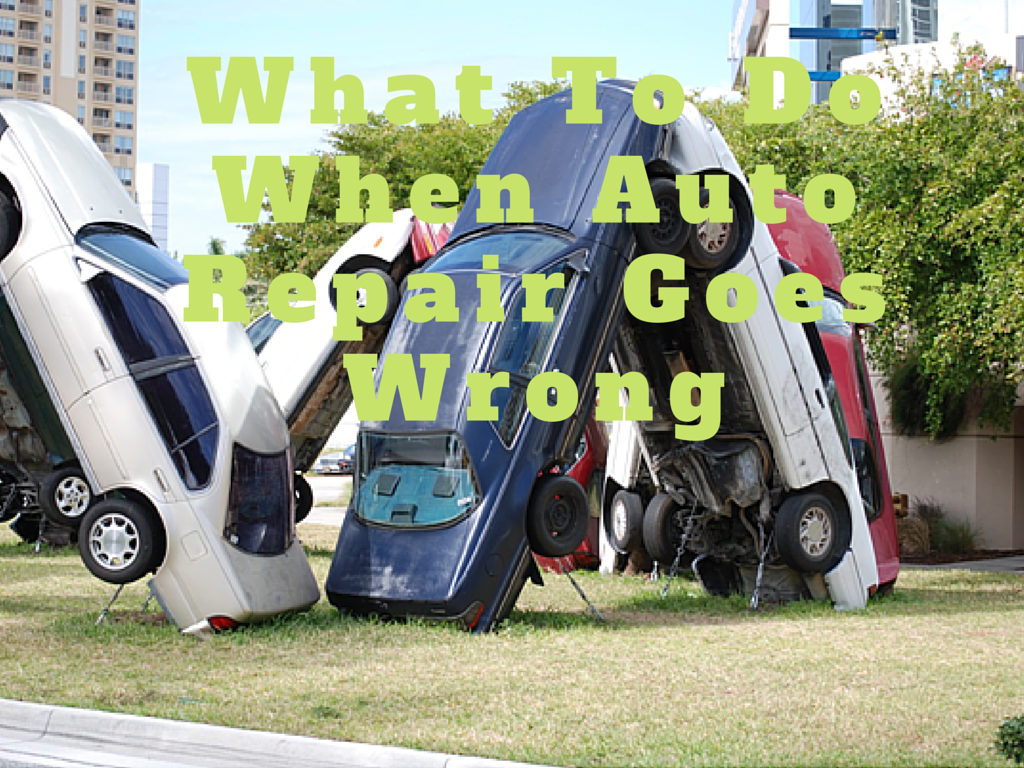 There are a number of steps that you can take prior and post the incident. Let’s first briefly talk about what preventative measure you can take.

Being able to shop online is the best thing that ever happened to the Internet. Forget about Facebook or Google for a moment and picture the wonderful benefits you get shopping in your favorite online store. You know they are many, right? But let’s look at why online shopping is better than shopping physically at stores. 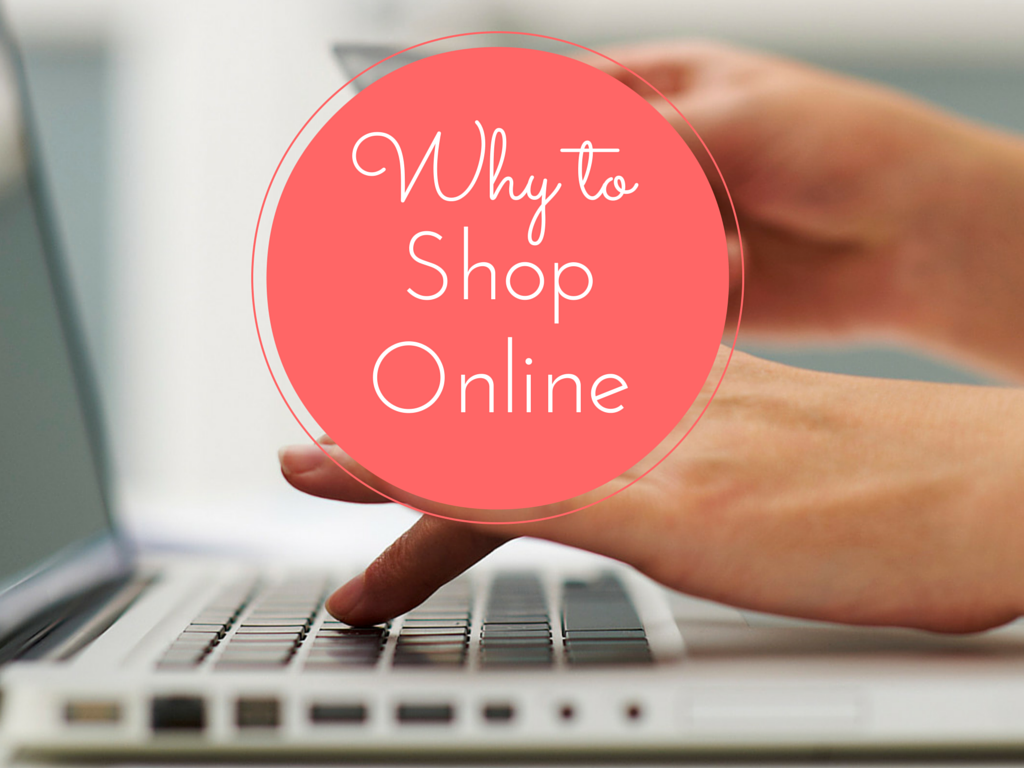 We go shopping occasionally mainly because there’s nothing else to do and we live 5 mins to an outlet mall. So, mostly our in-store shopping is mainly window shopping, except for groceries and home depot stuff. We are recent homeowners so we like to spend at least a few hours every week at Home Depot. Because that’s what you got to do when you buy home!

We negotiate every day, throughout our life. Be it the work your manager assigns to you or the price of a jam at local farmer’s market. A child negotiating with parents for a toy and an old man negotiating for a discounted rate, we negotiating at every age. Negotiation is such an important thing. Have you ever negotiated your salary with your manager? 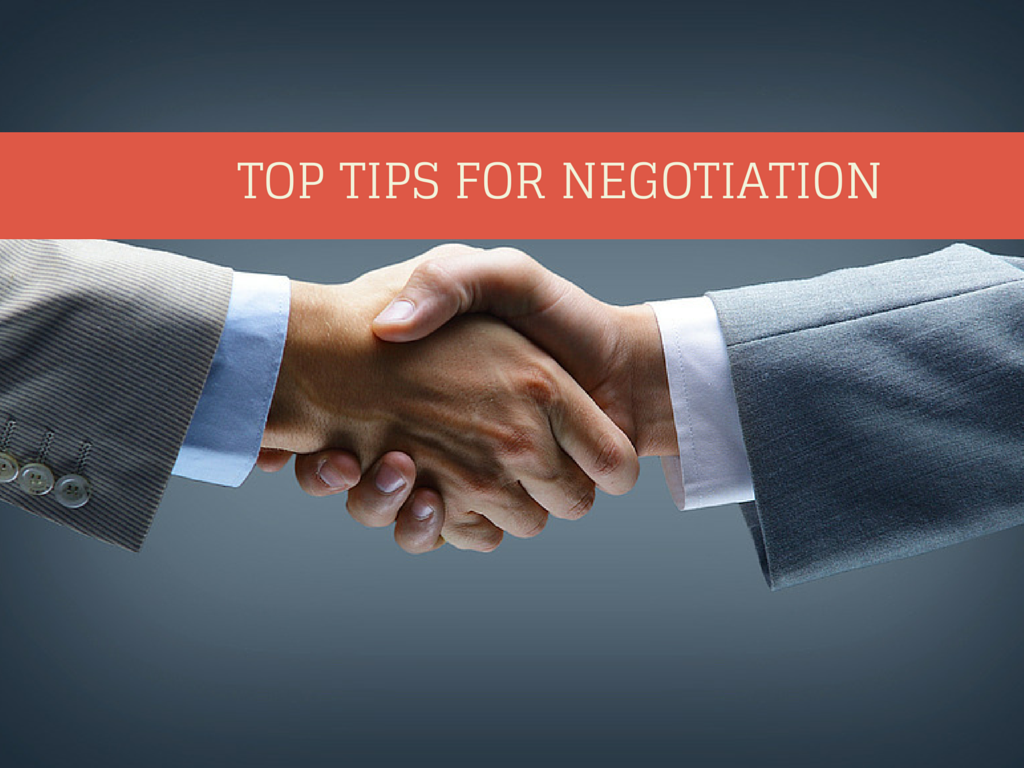 When it comes to negotiating, there are things that we can all improve. In fact, the key to successful negotiation is effective communication. How can we get better at becoming effective communicators? Below are some tips to help you do just that. If you follow the tips suggested you will be a better negotiator in no time at all.

Nowadays, nearly as many people have a credit card as own a mobile phone, and whether we are purchasing online or from a physical store we will probably be paying with a card of some sort. Whilst cards are often a safer alternative than carrying cash, using your card to shop online carries its own risks. 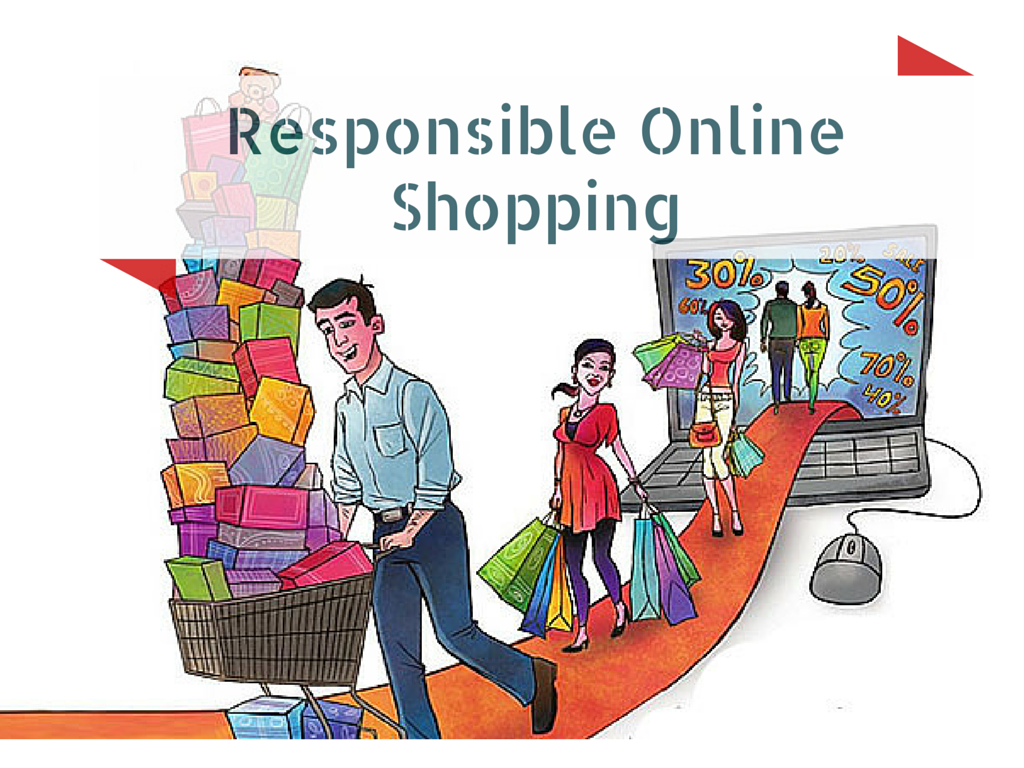 If our card or wallet gets stolen we notice immediately and can notify our banks to cancel them and stop the further fraudulent activity. However on the internet, our information can get into the wrong hands without us even knowing it. As recent cases have shown, this can also happen with reputable websites who have highly secure systems, thus it’s important that everyone checks their credit card statement regularly.

Most of us use coupons. Coupons help us spend less. We previously posted How to Effectively use Vouchers and Coupons here. Sometimes the use of coupons does increase spending. Basically, manufacturers and distributors use a coupon to lure customers into shopping. I wrote about this in the article How Online Coupons Increased our Spending. This post covers the same subject with a different perspective. 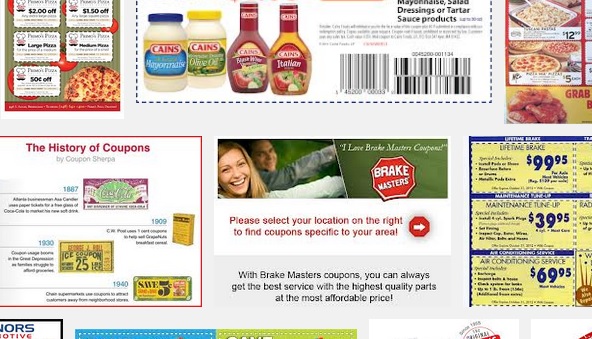 The little dollars you see in discount coupons may not be something much to talk about; it might seem so on a cursory look. The truth is otherwise. Once a coupon is exhausted shoppers tend to forget about it altogether. To understand how your family has benefitted from using coupons, you need to keep track of the savings. You should take time off and get your numbers right.

SMB and I were returning from Boston on Spirit airline. We didn’t know the intricacies of traveling in a budget airline. Not at the time of booking. As soon as I started booking our seats, I realized there’s a charge for selecting seats. Being frugal I decided not to book out seats and waited for the airline employee at the check-in. To our surprise we were allocated seats at two extremes of the aircraft. There was a charge for the preferred seat allocation! 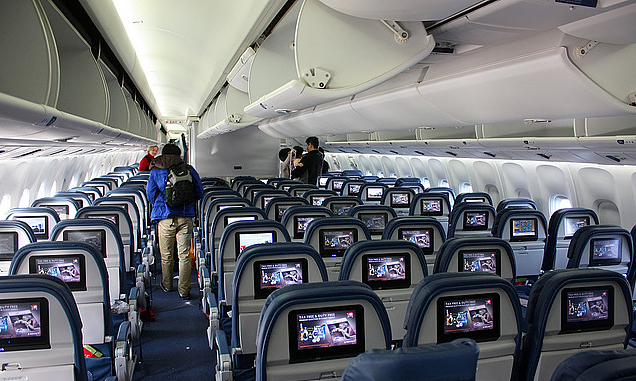 Read through this customer grievance forum for Spirit airlines and be amazed to learn their dirty tricks. Needless to say, we will never again travel with Spirit.

Unexpected charges being taken out of our accounts is always a nasty shock. With tough financial times for many, most of us have been keeping a much closer eye on our spending lately and this has led to increasing interest into what exact techniques companies are using to squeeze all this extra cash out of us. 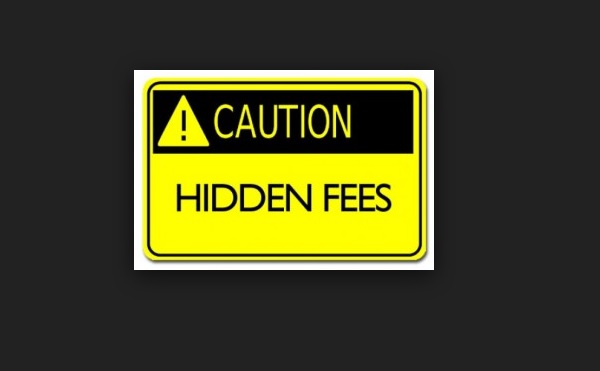 For example, here’s one NYT article about the hidden charges we are dealing with everyday. Perhaps even more so, there is hope that being aware of what is waiting out there to surprise us will help lead to ways of stopping businesses from continuing to charge us for things we do not need nor want in the future.

Americans throw away plenty of food each year.  as per Reuters, “Americans throw away nearly half their food every year, waste worth roughly $165 billion annually“. They are tossing each piece of food that appears along their path. That is precious resources and money pretty much down the drain. Simultaneously there is a huge food problem in Africa and starving kid’s statistics are growing. Keep reading and discover what you don’t know about such scenario. 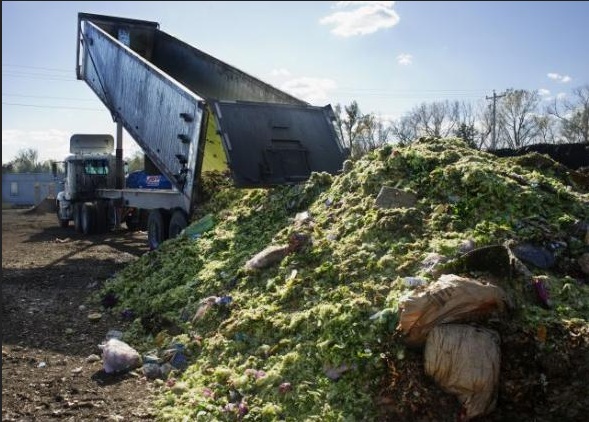 Imagine what could be achieved by reducing this waste. Only 15% reduction in waste annually can be enough to feed 25 million people. We often hear about poor and starving African children. We see their pictures in the new papers. They are starving. As per Wikipedia,Total African population is 1 Billion and among them, 50% are below age 25. If 15% reduction in waste can feed 25 million people, a 90% reduction would feed 150 million people. Almost the same size of starving African children population.