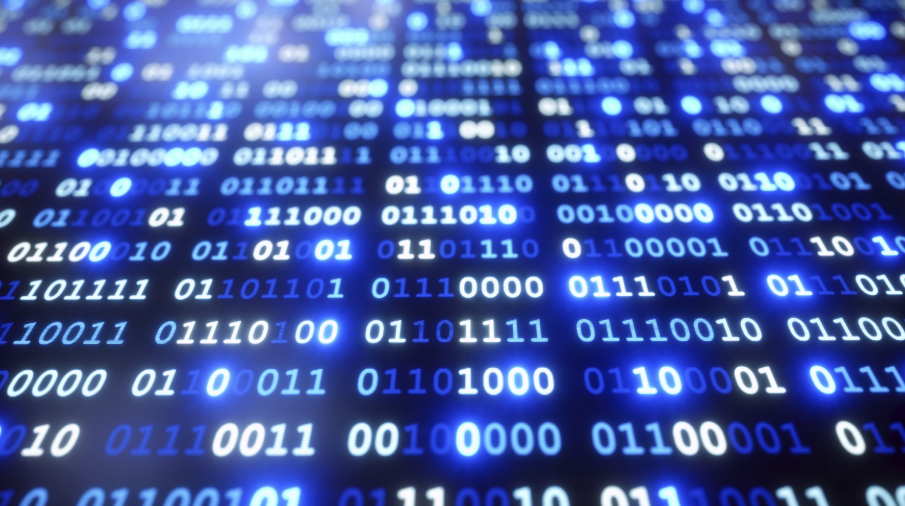 Identity theft is the latest crime in recent years and it is not uncommon to find this crime happening at the blink of an eye. Internet Scams and Identity Theft can happen to anyone, anytime and at anyplace and it is the time you realize that you could be one of those anyone! It is, therefore, imperative that you learn best identity theft protection to avoid becoming a victim of identity theft 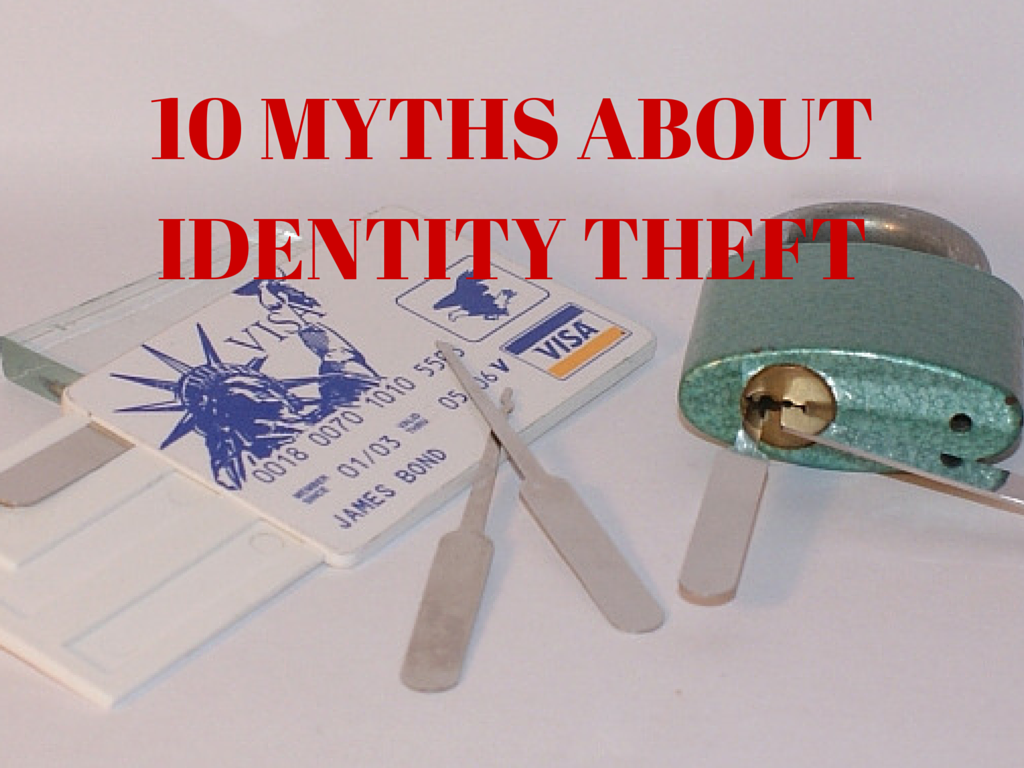 Everyone has false beliefs in one way or the other when it comes to identity theft. This article strives to dispel the 10 myths surrounding identity theft: