Have you known a person whose identity was stolen? Its pathetic not harm you no lesser than a serious disease. These article contains 51 tips and suggestions which may help you protect your identity from being stolen. So far I have been able to successfully deny all scams and attempt to take over my identity. There was an attempt to take over this site as well. But, the precautions and the home work saved me each time. 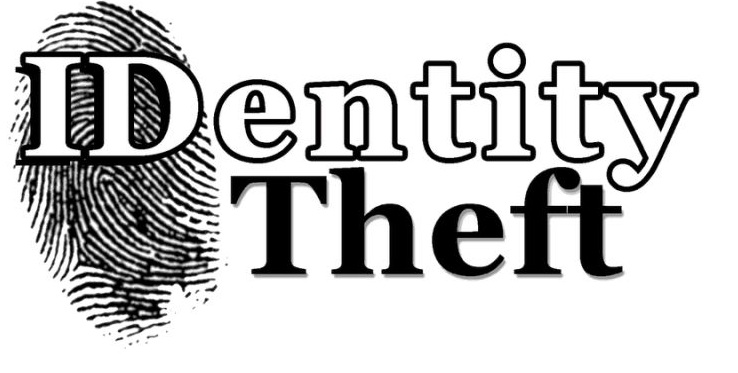 The techniques and tips are what I learned over the years. This is just a compilation of things that have been discussed in other parts in the web. This article is in continuation of our earlier article Tips to Avoid Internet Fraud and Scams.

The premise of FASFA, as the first abbreviation denotes, is to extend free financial help to needy learners. FAFSA is not totally scam proof. 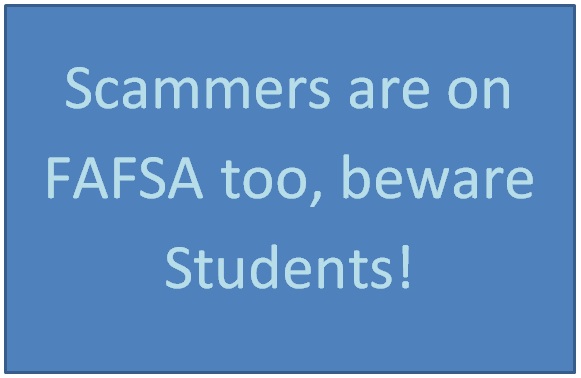 Before we start with anything else, Here’s a good article by department of education on college scholarship fraud issue. If you are applying for college or know someone who is doing, this article can be an useful resource for you.

Take a look in your spam email folder. Especially your free internet emails. You may have won a few lotteries, giveaways or even a fortune from a dead billionaire.

I don’t think my readers care to open those emails. Chances are there that average internet users find this article via search. Given that 100s of internet users are falling victim of online scams is customary that not everyone is aware of scams that happen over the internet.

This is going to be my second post on scams. Earlier I had posted how I was about to get scammed in the posts how to avoid charitable donation scams. Last week I was reading a scam story, where a buyer bid and won three iPhones at a cheap price. The seller had good reputation and 100% positive feedback. Seller was throughout very quick to respond. Read what happened next on the here. 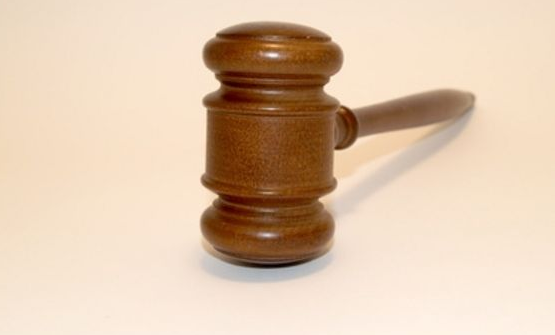 The story motivated me in to writing this topic for today. A little help to prevent fraud happening in your life. Everyone likes a good deal – especially on items that tend to be more expensive, like jewelry and collectibles.  As such, more people are turning to online auction sites like eBay to find these kinds of great deals.

We haven’t thought about this before untill we came across an article on Yahoo finance which listed things to carry and not to carry in the wallet. I don’t belive in some of the things they mentioned, like carrying a blank paper to note down few essential things when out on the road.

We carry smart phones and that come with notepad utility to take notes and obviously the phone numbers.

Things to keep in Wallet

Are you planning to buy a new laptop or desktop computer? Are you planning to dump your old laptop or PC? Wait, probably you are giving away your identity or key to your wealth along with that computer. Data shows that more than 20% of identity thefts resulted from old disposed off PCs. If this doesn’t scare you. think about other statistics.

Do not just throw off the old clunker, spend some time on it, even if you are completely nerd you can dispose of old computer rightly. In an extreme case, you can take help from some tech guy you know well.