Do you know that there are flight delay and cancellation benefits for travelers?

To boot, US regulations do not look after air passenger rights much the same as Europe does. 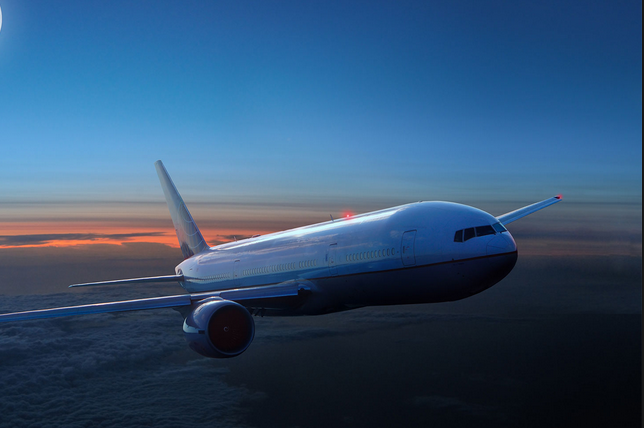 However, passengers are still secured against certain domestic flight interruptions.

Even when you’re denied seating due to overbooking.

So, as a traveler, you must explore more on how you could call for compensation for your flight.

What are your rights as a passenger?

It is worth noting that US regulations provide flight compensation based on the extent of the impact a traveler’s face.

Like hours of delay, the window of prior notice given to the travel, etc.

Even so, take in mind that the conditions to be qualified for this are a little distinct.

What about the flights that are covered?

This largely banks on the kind of flight disruption.

Also, US regulations cover domestic flights, which are operated by United States carriers for some baggage issues.

Another one is types of flights that depart from or flying to an airport in the US for some runway delays and the last one is domestic flights and other flights departing from the United States that are operated by United States carriers for some sort of withheld boarding.

Each airline has its bill of rights for its customers.

DOT doesn’t provide any provision for traveler’s rights in case of flight delay. For example, here’s a Jetblue bill of rights.

For a loss of baggage, you will be reimbursed, depending on the type of flight.

When your baggage is delayed, most airlines should also provide basic necessities, like personal grooming items and hygiene items.

When your baggage is damaged.

You will need to file a report airline immediately.

You can go for a settlement to either repair the damage or replace the bag.

What about overbooking flights?

DOT says “DOT requires each airline to give all passengers who are bumped involuntarily a written statement describing their rights and explaining how the carrier decides who gets on an oversold flight and who doesn’t. Those travelers who don’t get to fly are frequently entitled to denied boarding compensation in the form of a check or cash. The amount depends on the price of their ticket and the length of the delay”

There are times when different airlines sell more tickets as compared to the available seats on the plane.

The purpose of this is to guarantee that the plane would take off at full capacity even though several passengers won’t come.

Thus, a few passengers could be declined to board at the period they showed up at the airport.

More than that, US regulations look after travelers who were declined boarding.

Overbooking is a normal practice for airlines to minimize the revenue impact of an empty seat otherwise.

I accepted one such offer for a night’s stay at a luxury hotel along with a $500 airline ticket voucher.

Which I had to use within the next 12 months.

since the airline overbooked their flight, at the circumstance that they did not deliberately relinquish their seat in exchange for a refund, other sorts of benefits as well as airline miles.

What should you know about compensation and US flight overbooking?

The extent of the compensation which a passenger would be eligible for in the event there is boarding denial highly relies on the following:

Over and above, take into consideration that airlines may also provide dollar-amount sort of vouchers or free tickets for forthcoming flights rather than a compensation cheque for a declined boarding.

As a passenger, you have the right to demand a check if that is what you want particularly if you are displaced inadvertently.

Companies like AirHelp can help you submit and receive compensation with complete peace of mind.

Once you accept the free flight or cash the cheque, bear in mind that you lose the qualification to demand some money from the airline directly after.

It is essential to understand that policies on certain cancellations and delays differ between airlines. Ultimately, such policies are also subject to some modifications without warning.

Some links on this page may be affiliate links, if you make a purchase following the links, I may earn a commission. Read affiliate disclosure here
« Bitcoin And The Bits That Go With It
How A Single Mom Built A Successful Business »