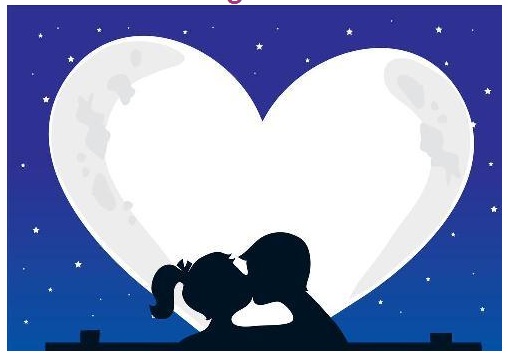 For most beneficiaries, the online services are usually legitimate and reliable thus capable of delivering just what is required of them. There are however the other category of people who may have been deceived by online scams.

The online dating sites usually just require that one creates an account through which potential mates can be able to access them. The entire processes involved are free of charge thus require no inclusion of money in whichever the circumstance. The details filled within the partitions meant to create the online profiles also do not require in any way personal details to do with monetary statements or accounts.

This would therefore imply that if such details are required of the single seeking a partner, then he or she should be alarmed of being able to be scammed. Majority of the scams pose as singles and create their profiles to be able to gain the trust and confidence of their potential victims.

It is with time that once they realize the likelihood of having acquired a target, then they go deeper by requesting for varied sums of cash from their victims. The scammers tend not to consider factors like age thus target any bracket be it the singles, divorced, young or old. Online dating services therefore urge their varied clientele of not just resorting to use their hearts blindly but also engage their brains. Through their brains they will be able to ascertain whether their potential partners make sense out of the actions being requested or not.

Identifying scams from genuine partners in need is usually nor an easy task for the many clients utilizing these services. There are therefore the few tips on how to be able to identify one before damage is done. Foremost is their haste in trying to urge their targets to use other personal communication mediums other than the dating site. The most common options being the email means or immediate messaging accounts while claiming to have already fallen deeply in love with the targets way before the usual formalities of dating.

The scams also go as far as claiming not to be within points of reach for varied reasons best known to them. They usually claim to be in foreign destinations on varied commitments and so may be within their victims reach after some stipulated period of time. Under this disguise, they are also able to fool their unaware victims of being unable to make it in time for their come back because of varied excuses the major one being lack of adequate funds.

The second step would therefore automatically that of sounding quite distressed to a point of fully acquiring the sympathy of their victims. Then the main step would be implemented which would be that of the scam requesting for some amount to be wired to them to facilitate their trips back home. They would claim to make an effort to pay back once within reach if their victims seem to hesitate in offering assistance.

Aside from the travelling expenses, there are the other excuses that may be used to make the victims wire funds to the scams. It may either be medical expenses for some relative or their own as part of the excuses of their not being able to avail themselves for hook up.

It would be through a favor or something close to that requiring the full involvement of the victim rather than the scams.

Scammers vary in their expertise thus are never the same in their operational tactics. There are those who may decide to jump start their hidden agendas almost immediately. There are however those who may decide to make their scams worth the while by playing along and ensuring that they fully gain the trust and affection of their victims to the extent of proposing marriage.

The major leverage for the victim to which out for irrespective of the expertise of the scammers is that at one point or the other, they will be requested to make cash transfers. It would only be a matter of time before the prank is pulled but it would depend on the victim being able to make sense out of the varied situations.

Have you ever fallen in to a dating scam and lost money or lost respect? It’s too dangerous to fall victim of. Be careful!

Some links on this page may be affiliate links, if you make a purchase following the links, I may earn a commission. Read affiliate disclosure here
« How Online Coupons Increased our Spending
10 Tips For Negotiating Lower Rent »