Everyone is always looking for ways to make more money. Some people want to do it legitimately, others don’t mind crossing the line into illegal activity. One such area that people turn to for additional income, is the online sports industry. 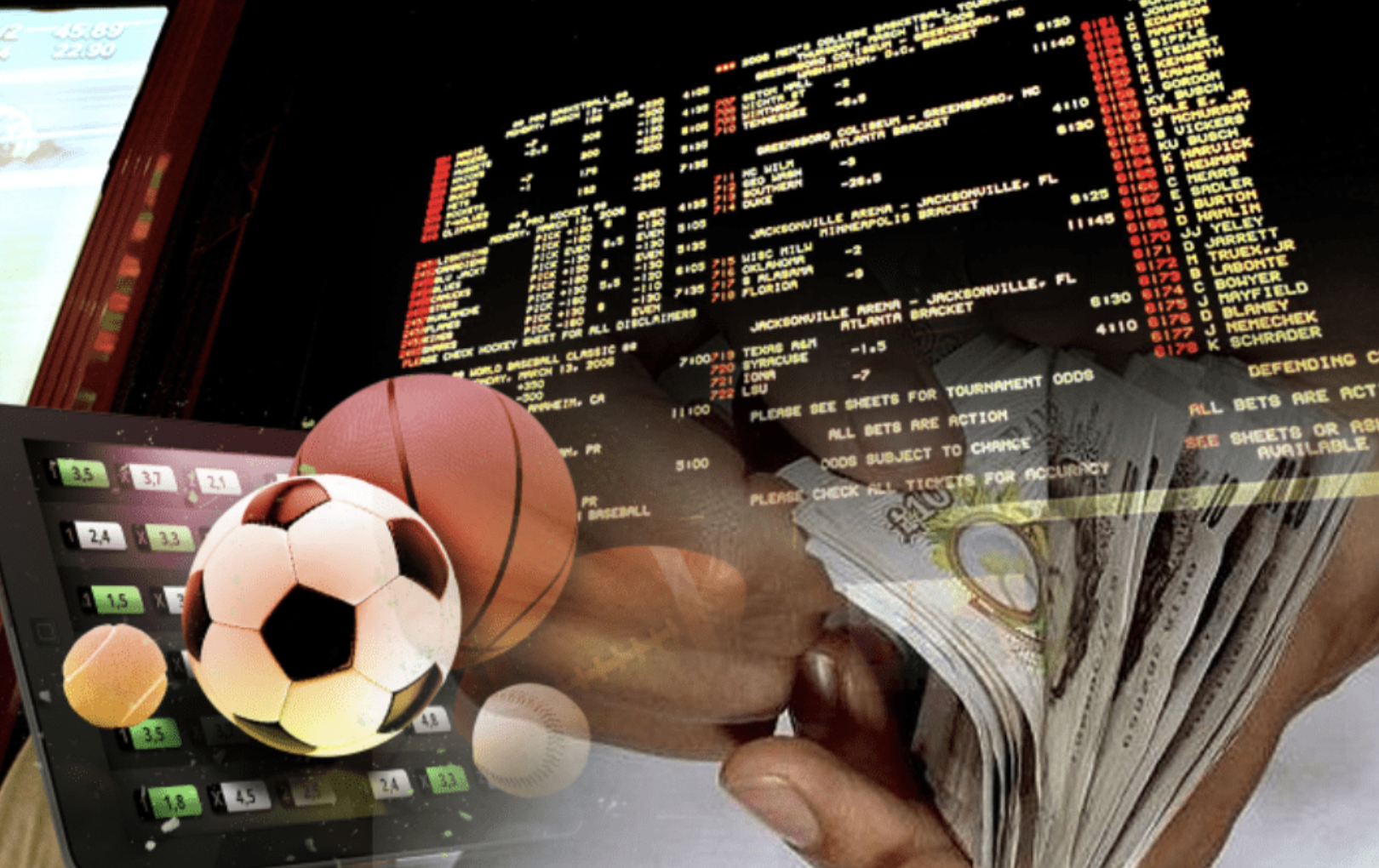 There are so many ways to make money here, both legal, illegal, and some that end up in the grey area in between. So let us take a look at a few of the ways that you could start making some extra money.

Now, you have a few ways to play online that you could make some money. You could set up your own online gaming website. However, if you don’t have some serious financial backing, you’ll struggle to compete with the best sportsbooks in the world.

So this is the least likely way in which you will make money. Although if you do pull this off, it could be very lucrative.

The second way to earn is to put down your own money on sporting events, and hope that they win. This can also be very lucrative, but it depends on how lucky you are.

Because unless a game is fixed, which would be illegal under online gaming regulations all over the world, then you’re never guaranteed to win.

When you cover all outcomes with different amounts of money at different online gaming sites, that will guarantee a return, or in the worst case, that you break even.

Again though, it can take a lot of financial backing to make this work for you, and if these gaming sites clock on, they have been known to block online players who try to manipulate the system.

The final way to make money in playing online gaming is to host your own blog. You can offer tips, write opinion pieces about the latest events. Fill it with what you want.

You can then make money from advertisements using services like Google Adsense, or sign up for affiliate schemes.

Many gaming sites will have affiliate schemes, and if you can get people to sign up to their sites through your content, you could make a lot of money.

Now, this is one of the areas in which earning the money is not necessarily legal, but one in which a lot of people make money.

You may have heard of IPTV, but if not, it’s basically where people stream television channels over the internet. Often, providers tend to source streams illegally, and then do one of two things.

Firstly, they create an IPTV service they sell, much like a traditional provider would. But, they’re much cheaper, like a year of IPTV would cost a month of a normal television, kind of cheap.

They also don’t have the same customer service, so you won’t have engineers on call, you’ll likely have to do a lot of work yourself.

And finally, they’re showing illegal streams so they are often shut down. They will now find ways around blocks from rights owners, but in the past, owners ran off and left customers without service.

The second way they operate is similar to the sports online gaming suggestion of having a blog. They will buy several domains, in which they embed streams for the games, and they will normally have a number of streams too as a backup should one go down.

There are sites where you can find where streams will be and what they’ll show on certain days. But as it is technically illegal, we won’t be sharing those with you today.

The streams are free to watch, so the way they make money off these is they normally have a PayPal donation button on their sites, or the site is littered with adverts.

Many of these adverts you have to click on to be able to watch the game, which is annoying as they cause pop-ups to appear and open additional tabs on your browser.

By clicking and viewing these ads, these kinds of sites make a killing. And because it isn’t like an IPTV service offering a subscription, it doesn’t matter if they disappear because you don’t lose money.

One final area you can make a lot of money is using online websites that specialize in buying and selling tickets to live events. For example, one of the biggest events in sports on the planet is the Champions League final. If you buy a ticket right at the start of the tournament as a neutral, you’ll get it for a fair price.

Not many people do this because it’s a cup competition that sees team after team get knocked out until you’re left with two teams in the final. And with no guarantee teams will make it there, fans normally wait until it is confirmed that their team has made it before buying tickets. Now, if bought through official channels, they’ll get tickets at a good price. But the problem is, supply is limited, and demand is sky-high.

Because of this, a ticket you may have bought quite cheaply, you could now be selling for thousands. And people will do this. It is frowned upon by genuine fans because they don’t find it fair, and in a way, you can see their point. But if people weren’t willing to pay the high prices, ticket sales sites like this wouldn’t exist.

So as you can see, there are many ways to make extra income online from the online sports industry. Some may be more legal than others, so it depends on how comfortable you feel doing certain things.

But the opportunities are always there should you be interested. Just be careful, and maybe stick with the more legal options of earning extra income so you don’t end up in jail.

Some links on this page may be affiliate links, if you make a purchase following the links, I may earn a commission. Read affiliate disclosure here
« 5 Ways to Make Your Commute More Productive
Top 10 Forex Brokers To Consider in 2021 »