International students’ enrolment rates have been increasing since 1994 and peaked in 2019 with a total of 943,450 enrolments across higher education, secondary and early childhood education. 2020 has proved itself to be a hard year in the education industry, showing a 6.9% decrease in enrolments across all education sectors. 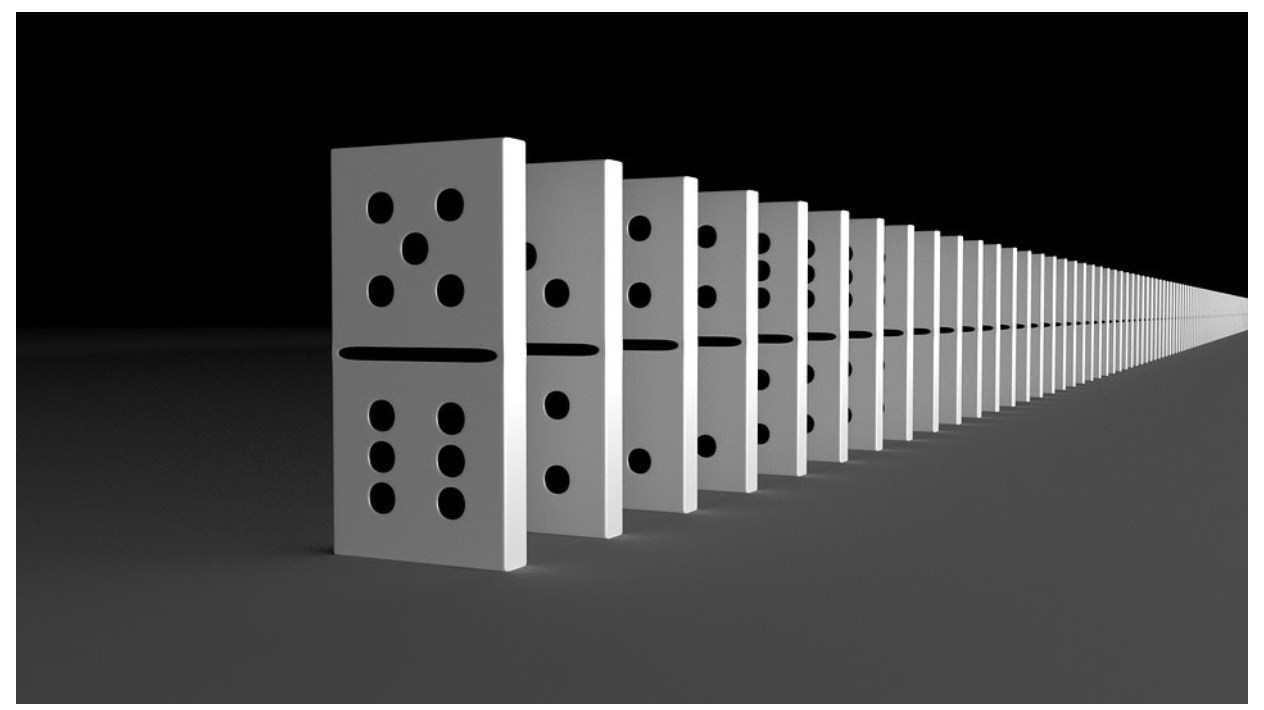 The effects of a 5% decrease in higher education enrolments does not only affect the education industry itself, as international students contribute to the demand of accommodations, retail and hospitality as well as luxury goods.

The theme observed from various international student groups in Australia seems to indicate that their decision was influenced by a combination of factors.

Some students have been in Australia since the start of 2019 and the uncertainty of when the borders will open have pushed some students to return back to their countries as attending online classes while living in Australia does not seem to be the most economical choice, where students are paying for rent, utilities and other living expenses.

While others were frustrated that they could not return to Australia since the borders were closed to international students.

Perhaps one of the factors that can be quantified more easily is the increasing tuition fees that universities are charging towards international students despite the classes being online and campuses closed off to students.

From 2016 to 2019, the tuition fee for international students have surged over 18% which is over 350% of the inflation rate in the same period.

This seems to concur with the plain definition of s 49 – price discrimination in the Trade Practices Act introduced in 1974, although the provision was repealed by the Competition Policy Reform Act in 1995 in 1995; the argument that international students should pay more largely because they don’t pay Australia taxes which contribute to universities. 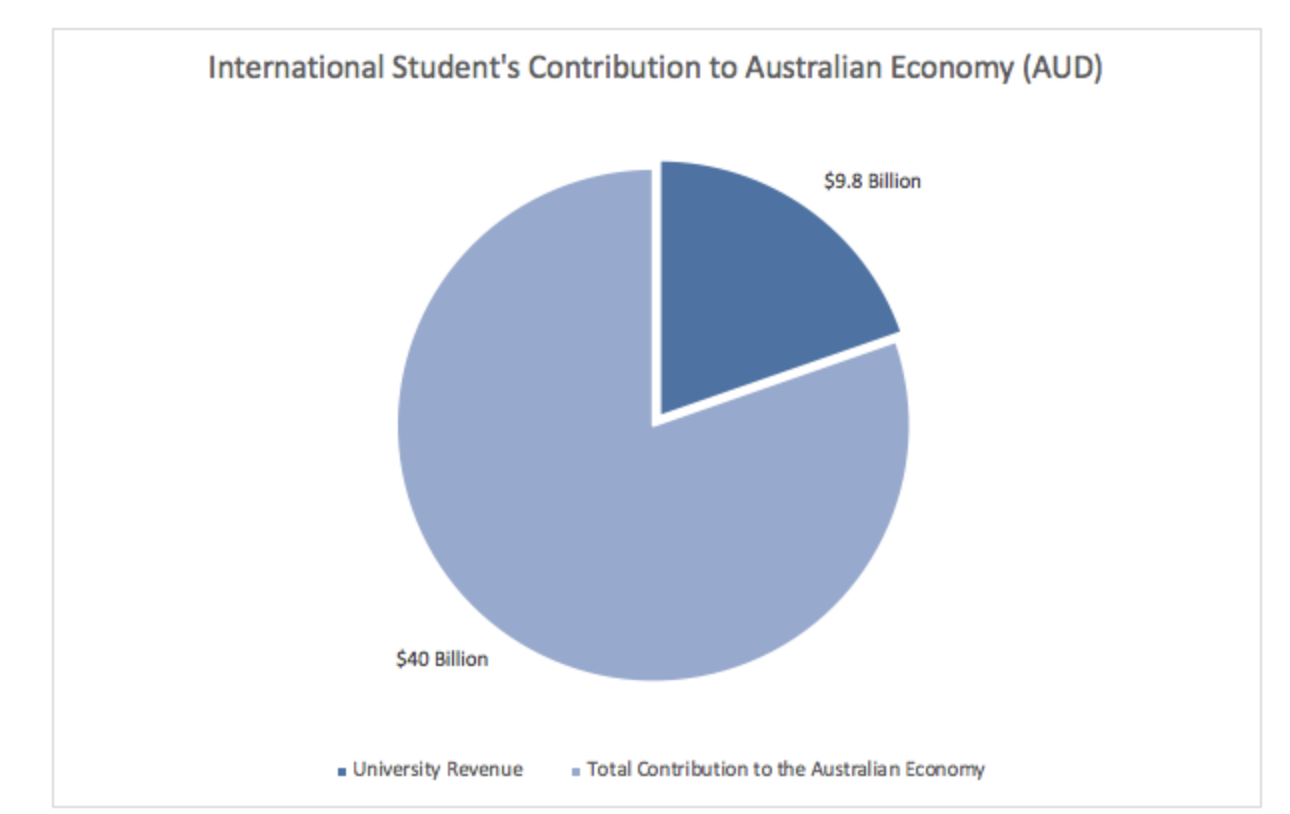 Australian education, but when the practices of universities are largely based on economic motives paired with the downtrend of international demand and public policy made without concern for international students despite their significant contribution; it is setting the stage for the downfall of the industry and the wellbeing of the economy and reputation that Australia currently holds as a whole.

Some links on this page may be affiliate links, if you make a purchase following the links, I may earn a commission. Read affiliate disclosure here
« 5 Ways Buyers Can Save Money on Their Next Vehicle Purchase
Making Money With Bitcoin »