I admit I have very little knowledge on how social security system works. All I know about it is we should not depend on social security income alone. We should start saving in one or the other retirement plans right from the beginning of our career. Enjoy this insightful post from Devin. I hope you get good information out of it, if applicable to your situation. 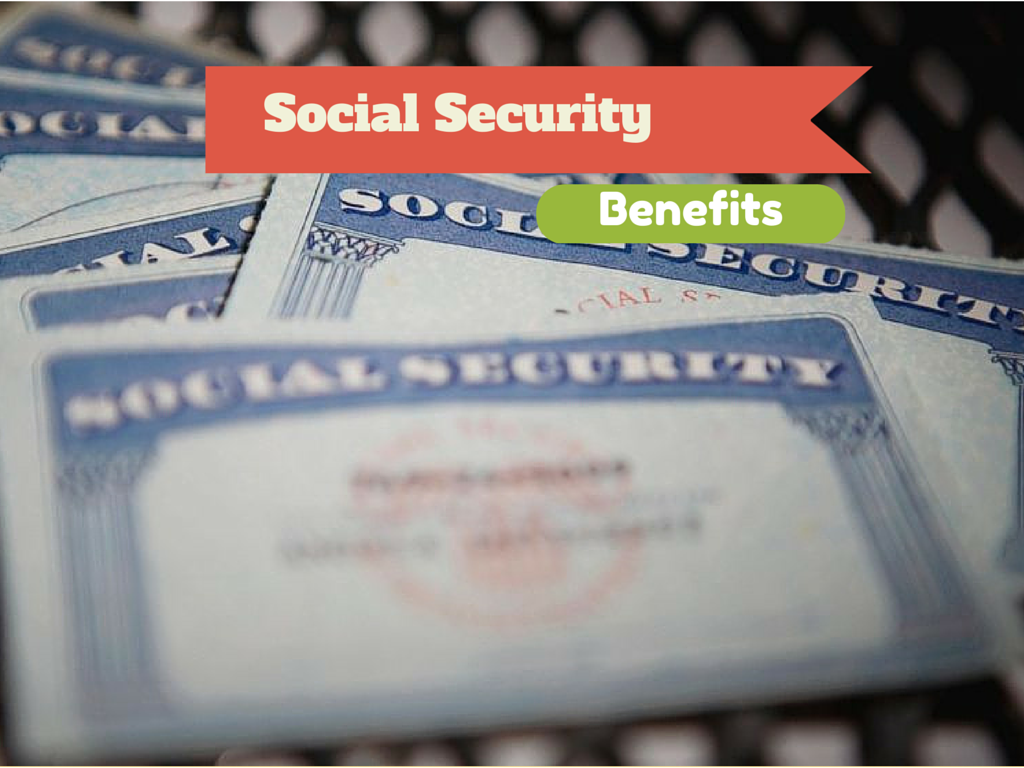 Want to save a ton of money? Check your Social Security statement.

Two years ago, I helped a friend claim lots of money she didn’t know was rightfully hers, just by making her aware of a benefit she should have been receiving all along….if only she’d known how the Social Security system worked.

A client’s friend (for our story, we’ll call her Sue) attended one of my many speaking engagements, where she heard me explain that everyone with prior marriages needs to carefully review their Social Security benefit.

It’s simple. In most of my client interactions, I’ve found that most people aren’t taking all of the dollars they’re lawfully allowed to claim. Do you like more money? I know I do!

How I Helped Sue

A few year later she met the man of her dreams, but sadly, her second marriage ended when he passed away suddenly after only 4 years with Sue.

At 60 years old, Sue filed for a survivor benefit and was told that she was entitled to $975 per month. At the time, that was perfectly accurate….but they didn’t tell her everything.

Because Sue didn’t know what to ask (and Social Security professionals often fail to volunteer) is that in the future, when she reached retirement age, she’d be entitled to a higher spousal benefit from her first husband’s work record.

What did Sue need to do to receive a larger benefit? That was easy…had she known. She just needed to claim that benefit.

I Made a Simple Phone Call

By the time she’d arrived in my office, she was 65.  I helped her make one quick phone call to the Social Security Administration we were able to establish that her benefit amount could increase to a little more than $1,275 by claiming a spousal benefit on the first spouse.

That may not sound like much…so let’s put it this way. I helped Sue claim over 30% more money with one quick call.

The representative on the phone told us plainly that proving that she’d been married prior to her second husband was purely the responsibility of the claimant….Sue.  She then made a trip to the Social Security Administration with her proof, and she had her additional benefit the next month.

In most cases, the “Sue’s” of the world never make that phone call. Instead they continue to receive a too-small $975 (plus the measly annual cost of living adjustments).

The bad news is that if we hadn’t caught it then, Sue would have forfeited $300 a month until hopefully she caught it in the future. The months we missed she wasn’t able to claim.

Would you scoff at a measly $300 per month increase? For Sue, it was a lifestyle change.

Between withdrawals from her investment account and her Social Security benefit, Sue had been living on a gross amount of $2,750 per month. Her apartment, like the whole complex, was decent but headed downhill.

For a respectable woman, her home was not the warm and inviting dwelling that it should have been.  With the monthly benefit bump, now she was able move to a new, gated, senior-only apartment complex that had been too expensive. For her, it wasn’t a new $300 per month; it was peace of mind.

If you, or someone you know, has been married before (especially for those who have had more than one marriage) review your benefit elections and ask the Social Security Administration if you’d receive more if you claimed a benefit from a prior spouse.

How do you know if you’re eligible for benefits on a prior spouse’s work record?

There are two test you must meet:

A)     You must be currently unmarried

B)      To claim benefits on a divorced spouse’s work record, you must have been married for 10 years.

To claim benefits on a deceased spouse’s work record, you must have been married 9 months and married at the time of his/her death.

There is an exception to the first test above.  For survivor benefits, if you re-marry after age 60 you can pick and choose from the highest benefit amounts (your own, spousal from current husband or survivor from deceased spouse).

It’s unfortunate, but in cases where all marriages have ended, the Social Security Administration tends to “put the blinders on” and only look at benefits based on the immediate prior marriage and the claimant’s own personal work record.  If you’ve been married multiple times and met the filing test, review your benefits RIGHT NOW to ensure you aren’t giving away money that is rightfully yours.

Some links on this page may be affiliate links, if you make a purchase following the links, I may earn a commission. Read affiliate disclosure here
« 10 Questions to Answer Before Contacting a Debt Relief Firm
Options Available for Your Annuity or Structured Settlement »