Earlier I wrote about the myth of emergency funds. For some reason, I didn’t get much good feedback about it, neither it received a good amount of views.

But the topic is important. An emergency fund is a must for good financial health. In this post, I’ll simplify the emergency fund, by just focusing on the setting up of the fund.

Let’s assume you don’t have anything for an emergency fund right now. Let’s set up one, right now. We all need it!

COVID-19 has shown all of us the importance of an emergency fund. Most people operate on the “it probably won’t happen to me” philosophy; until it happens to them. The fact is, a major life-changing (or threatening) event can happen to anyone at any time, and pretending like it can’t is a good way to set yourself up for maximum damage when it does occur. 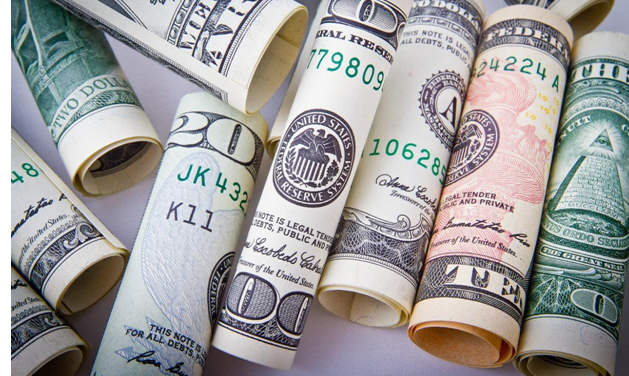 Many Americans have less than $1,000 in their savings account—hardly enough to subsist on should they be out of work for several months. An emergency fund should consist of about 3-6 months’ worth of expenses, or so the experts say.

Let us try to find answers to all these questions. 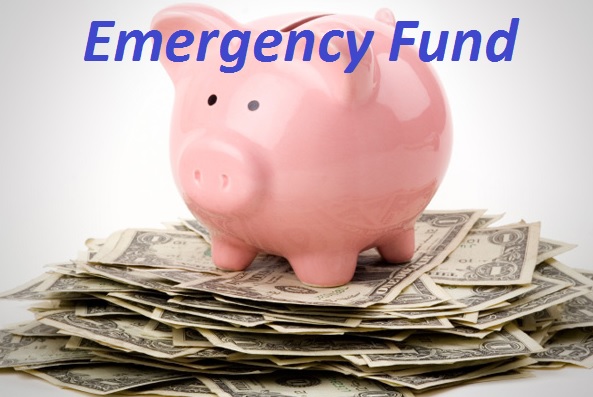 Ever since we became homeowners we felt the homeowners pinch. before moving in we had to make a few repair and improvements as per the suggestions from the inspector. we installed hurricane shutters at the main door, we replaced one door due to termite infestation. Within a year we had a leak and spent $2500 for the roof repair. As of writing this story we detected moist carpet in my office room.

The constant work like these go on, our home is 1992 built and this is the time we expect to pick up few repair bills. I was thinking about some good ways to handle increasing amount of bills towards our home repair. Then I read about home repair fund.

What really is emergency fund? Why such a fund is needed? How can I fund it? And, most important question, how much money I should keep in emergency/contingency fund? Let me try to find answers to all those questions.

I always had 40,000+ in my Checking and Savings account at any given time in last 5 years. I felt that’s absolutely minimum. I read prominent personal finance expert Suze Orman’s advice at Oprah’s web site. He first advice was to have 8 month’s worth of expenses saved in emergency fund. So, I thought that’s normal. Now we are a hoe owner and all those cash cushion went in to pay for down payment, closing and home repair cost. We now have around $5,000 lying in a saving bank account.

As they say, buying home prompts home owners to become financially more prudent, I started reading about emergency fund and started listening to podcast, right after paying our mortgage down payment.

You must know what, why and how of an emergency fund. You definitely need to have that liquid cash readily accessible for you needs like a sudden health issue or loss of a job or even unexpected expenses. That liquid cash is something that you will need to consciously build before you start putting money into some of the best investments that you have planned for the retirement.

Size of the fund and the peace of mind

The size of the emergency fund is something that you will need to define for yourself. Typically this fund should be equal to 3 to 6 months of income however, I do not think that is a fair calculation. The emergency fund should be based on some hard cold facts, like your monthly expenses. That you will be able to arrive at only if you have a budget and you know how much goes out each month.

If you are not budgeting, I would suggest that you start doing it right away else there is no way you will build an accurate corpus of an emergency fund and I am sure that there is no way for you to know that you are over spending or under spending.