This week was eventful on the blog front, I finally moved over from earlier host HostGator to a new host, run by my good friend Andrea, from Nuts and Bolt media. The screen shot below this article is the speed comparison before and after the move. I am very happy to see my site running faster now. 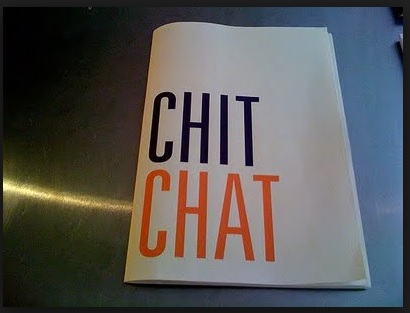 Other eventful aspect for OCAAT was the ever changing Google algorithm which resulted in some loss of search traffic. You might not be able to see the reason of my worry. Loss of views/visitors causes severe headache for a website owner. It means loss of revenue and slowdown of future growth.

Readers, thanks for sticking with us for another week. I appreciate your interest in this blog. It has become kind of routine for me to complain about job pressure and again admitting that I actually liked being that busy at work. Perhaps I started having my share of stress and fatigue now that SMB is asking me to look for another job. 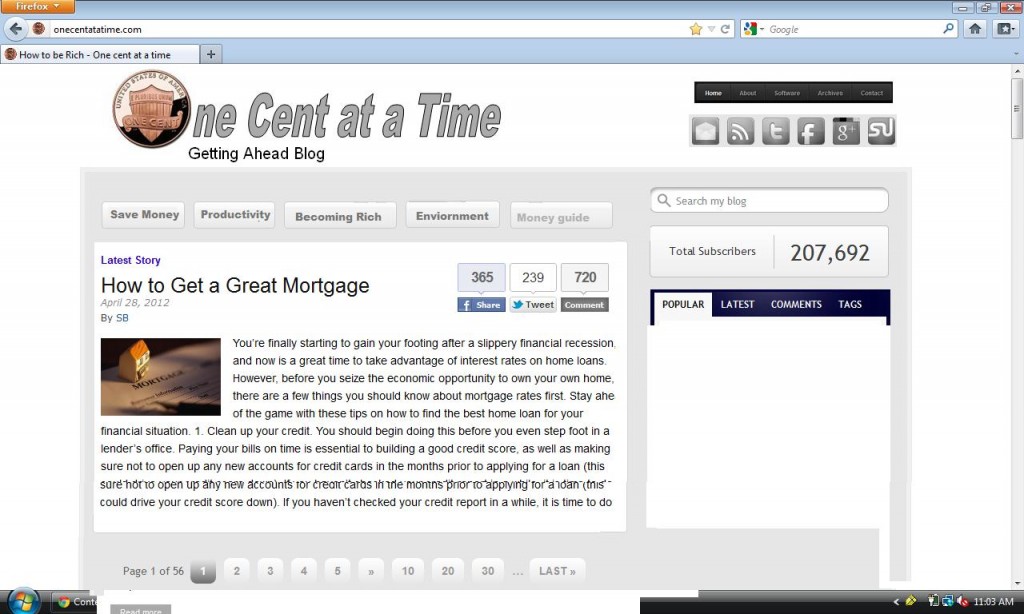 I love the job I am doing, and, I take pride being an employee of this Fortune 50 finance company. I am not thinking about switching employer. The only alternative for me is to look for open internal positions. Which is not so tough to achieve when compared to getting a job somewhere else. So, I started applying for positions similar or higher to my current position. I will keep you updated on the progress. Right now the deadline for my current project is fast approaching and we are still lagging behind it.

I again relaxed a bit last two weekends and didn’t publish a reader chit-chat. Welcome readers, I can’t thank you enough for sticking with the blog. I often write craps, I admit. But not always and intention is never to write a crap.

The project I talked about in past weekly chit-chat is now making my life miserable. It was supposed to happen that way, as we were not given much choices to decide on the delivery date our-self,  it was given to us by the  upper level leaders. We ramped up resources like anything but, still we are short of hands. And, when you hire a new resource, existing resources get stressed because of additional up-skilling tasks they need to perform.

If you are not in computer software industry, let me tell you the last-minute mad-dash is a constant feature in every project and in every company, starting from Microsoft to Google. Developers and testers spend literally their 24 hrs in office during some critical deployments. Yours truly spent quiet a few such days in office in 12 years of working life so far.

This weekend chit-chat edition is published after over a month of lull. I always love this not-only-money discussion that we have. Today, I want to share some technical breakthrough related to Google

Ever heard of Google glass? If no, then you must read this. I am skeptical about its success an idea of having my glasses as computer screen is still unfathomable to me. But, Google glass is definitely one step toward my ultimate vision of computers being nothing but a bio implantation on our body, we can turn it on whenever and wherever we want.

I want to see a future where this bio computer would work by only sending signals to our senses. We should be able to hear music, read news, read blogs and watch videos with the signals we turn on selectively. As of now the limited edition Google glass can only perform a limited tasks, for example, recognizing a place you look at with glasses on, giving you direction and weather info , etc.

Welcome to another chit-chat edition. Last week I doubted ability to post this article. When you area reading this I am vacationing in Orlando. Yes I had finished this up before heading out.

Thanks for being a reader at OCAAT. You are not alone, you are part of a growing follower base. Recently I was surprised with some ranking assigned to OCAAT. Earlier I used to check my ranks a lot. Now I have learnt to spend my time well focusing on reading and writing more.

My Technorati ranking is at all time high and they have somehow assigned me the Top Finance blog status, yes a rank 1. This is the their rank screen on 05/21/12

Readers thanks for sticking around to read another chit-chat. I have no idea how many of you really follow this weekend series. I see around 200 page views on average for my chit-chat posts. I believe that’s the number of my dedicated readers.

A sincere thank to all of you, hope you’d do some great stuff on mother’s day. I called my mom and said thanks, I didn’t tell her about dedicating a post for her. Actually she doesn’t know that I write something that others read. She’d have fainted hearing this.

I exhibited poor linguistic skills at school. I know I haven’t improved much still, I am a lot better than I was a year before when I started this blog. So I am really excited to have you as a reader who keep on coming back.

I finally sold off my broken car on Craigslist.  I wasn’t expecting more than $500 for it, but, just to taste the water I put an ad in Miami Craigslist, offering the car for $1,200. I described every problem the car had, including blown head gasket, needs for new radiator and battery.

I also mentioned about two of the power windows which don’t work, a service light which needs attention along with a list of scratches and dents. I thought people would get scared off seeing the listing, so, I mentioned that this car is only useful for the mechanics, who can fix and resell for profit.

Those words spread like wild-fire. Within next few hours I received nearly 50 calls and text messages. Finally the first guy who came-by to check bought it. It helped in negotiation that while he was inspecting the car, I received two consecutive calls from other interested buyers. The car was sold for $1,200 cash then and there.

Welcome reader! Like all other weeks, today I will have another round of personal conversation with you. Strictly non personal finance. Today I wish to talk about search engines and our, bloggers, struggle to appear at the top of search results.

Readers who are not yet familiar with the concept of SEO (Search Engine Optimization), SEO is a technique which puts a particular site ahead of other sites in a search result. SEO technique essentially means cracking the algorithms that search engines like Google, Bing or yahoo use to rank search results. 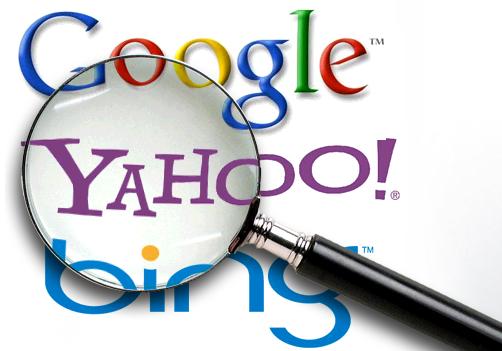 Staying within my limit and not revealing company secrets, I can only share a little facts about my job. And let me do that today.

I recently got involved in a project, which has to be delivered within this calendar year, and, with the complexity of the requirements, its near-impossible to achieve that. Hence, we are in a recruitment frenzy through our vendor partners.

This is not an ordinary project, it is one that can make or break your career. As always I am up for this challenge and taking on this biggest-in-life-time project head-on. Over the last couple of years I have built a strong team. A few of the outsourced workers left but, came in stronger ones. I have faith in this team and my boss has faith too since this came our way.

Hello readers, welcome to weekend chit-chat. I was at a friend’s place last night and the conversation flowed towards social media. Somebody mentioned that companies are checking potential hire’s Facebook profile before the job offer. I was not so sure about it and decided to give it a check.

This morning Google directed me to a post in PC world, where CareerBuilder.com revealed some number. 20% of companies admitted checking Facebook/MySpace profiles. And the number of rejection is more than number of acceptance, 33% vs 24%.

“Use of drugs or drinking and the posting of photographs deemed ‘inappropriate’ or ‘provocative’ were identified as the most popular reasons why employers eliminated a candidate after viewing their social networking profile.” ~ Mentioned by PC World.