The world being pandemic stricken has had one positive outcome out of all the doom, people began to introspect upon their times and how they spent it. As modes of operation turned remote, the commute time was reduced or, simply vanished, and people found themselves with more of what could be potentially a productive time. 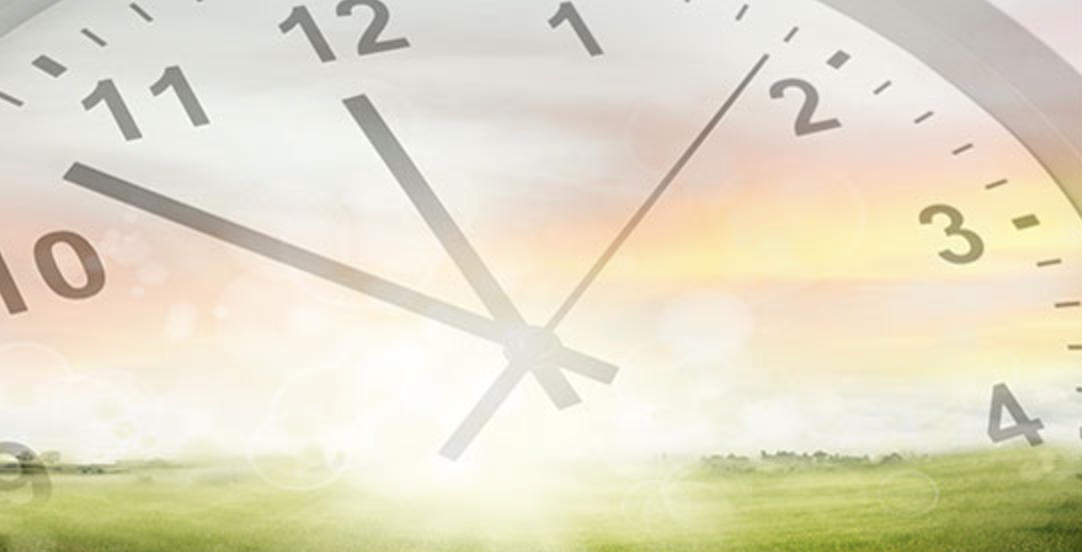 Little sparks flew in all these boggling minds about new explorations or just something which was always at the hind nook of the brain of something they always wanted to. A little voice and a little time give rise to a side hustle, and if it’s carried out with a bit of passion it could turn into a profitable business.

Even if the side hustle doesn’t give you scrumptious returns, an extra penny never hurts.

But starting a side gig is easier said than done. Outside of setting up the mindset to work on a certain gig, one also has to consider the startup expenses, whether or not one would be able to manage considerable time for the startup, and also if one has the energy to manifest on something new and demanding.

While it is an intriguing thing to go forward with a side gig, the biggest hurdles to starting and maintaining one are

But now that you start with one, how are you possibly going to juggle multiple responsibilities such as your full-time work, your family, and your kids, and then again find time for your side gig?

Well, as all things that seem impossible are kind of possible, the possibility of it coming into one’s consideration is the biggest proof of it being done.

Now the question arises how? As to that, we, here on the site, would help you with ways you can implement to wring out a little time from the same old 24 hours you think you make use of it to the fullest.

No doubt this tops the list. Waking up early in addition to several health benefits could also be beneficial to you in finding a little time to accommodate work you otherwise don’t find the time for.

Staying at a high percentage of efficiency in the era of digital distractions can be quite a daunting task.

So how do you stretch your attention span and start producing high efficiency in whatever you do, enhancing the quality of your work?

1. One could use tech to kill tech-related distractions. Be digitally stranded for the time you’re putting into your side hustle.

2. Go old school for hind research, use ink and paper to jot down ideas, and try using apps that block notifications from the apps that you don’t wanna look at when you’re engaged.

3. Keep away the scrolling and swiping tendency away from your reach for the time being.

4. You could also try and train your mind to see the break time as a rewarding time where you could freely be just distracted.

To conclude, it’s all in willpower. If you want it, you’re gonna make time for it.

Just a little effort and a couple of extra hours each week could make a big difference in what you are and what you would be.

And, who knows if this side gig of yours makes way to a happy corporate escape and lets you be your boss for the rest of it?

As I’ve always known and followed, the first step to accomplishing something is to want it.

Wanting is the key.

Go forward and implement these and let us know in the comment section what you find the most helpful also don’t forget to add things you think that we might have missed.

Some links on this page may be affiliate links, if you make a purchase following the links, I may earn a commission. Read affiliate disclosure here
« How To Be Rich? Stay Healthy
How to Know When to Contact a Lawyer »