For many, this could be a big surprise to hear that the coronavirus was circulating in the fall of 2019.

But I believe so!

Because I had it.

I strongly believe I had the virus as early as September 2019.

Recent WSJ article talks about California having the virus in late fall.

But, when I first started experiencing it, it was late September 2019.

I finally went to UrgentCare the first week of October.

I have chronic cough and cold, I had Asthma in my childhood. I carry a rescue inhaler even today.

But, since I started living in the USA, my dependence on the inhaler greatly reduced. I take, maybe, 10 puffs in 6 months, on average.

During September, October months I had to use inhaler twice or sometimes thrice a day.

It was so consistent that I started fearing that my earlier painful days were coming back, when, during asthma bouts, I couldn’t even study or sleep properly, let alone any physical exercise. 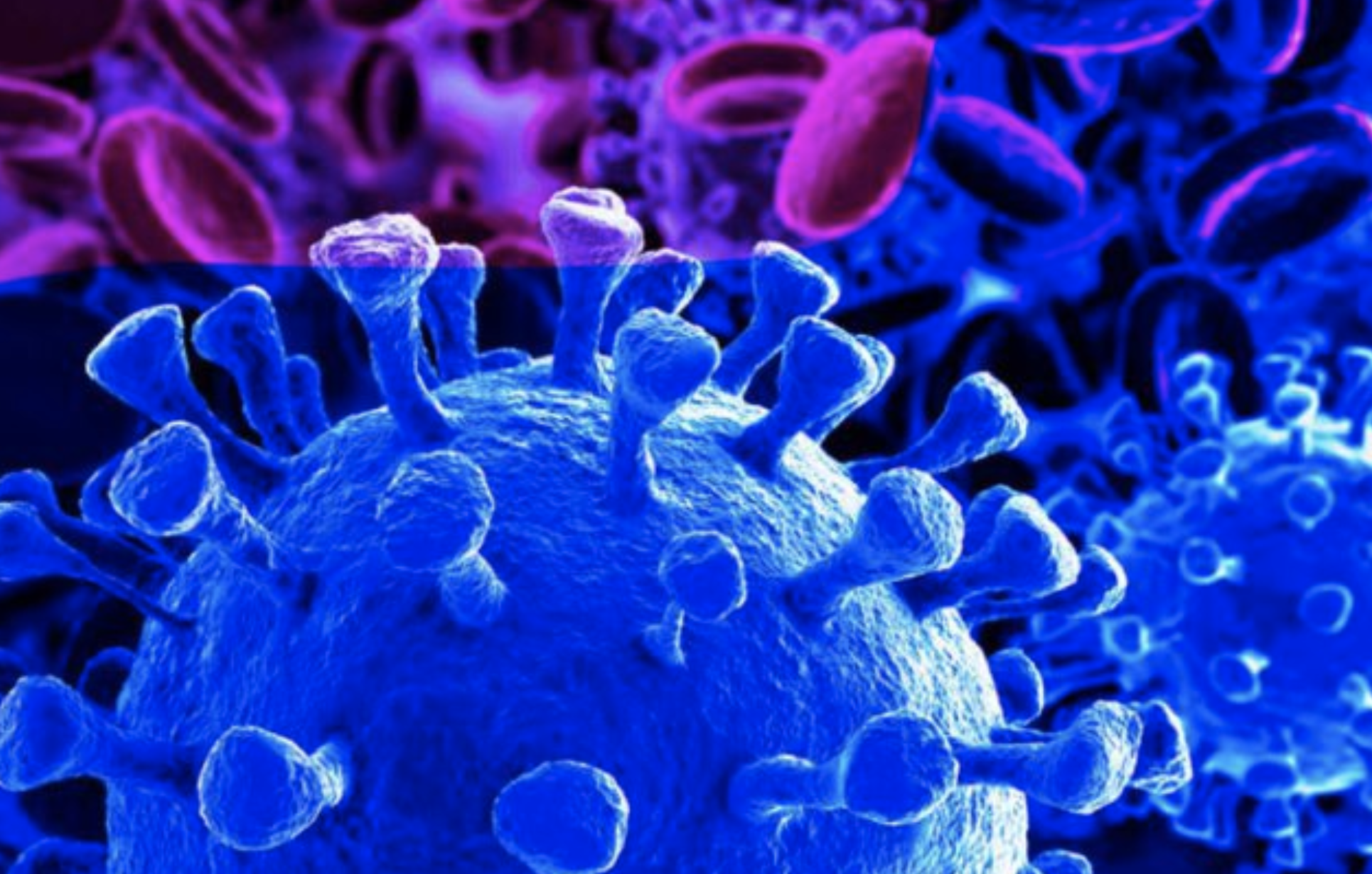 I had a constant cough for more than a month, it was so annoying for my colleagues that many times I was asked to work from home.

I had constant sinus and a stuffy nose.

I had to take Aleve often to reduce my headaches. I even kept the medication at work.

Let me summarize my symptoms during September-October 2019

If you match them with CDC guidance on COVID symptoms, You’ll find multiple matches.

Now, how I addressed these issues happening to my body

Needless to say, none of the OTC medication or prescription medication worked.

The urgent care provider mentioned I had an infection.

I never asked if the infection was caused by a virus or bacteria. I wasn’t provided with an answer either.

Never in my dream, I was going to think about the coronavirus at that time. It was almost 2 months before the first case surfaced in Wuhan, China!

My symptoms were gone by late October.

So I suffered a horrible illness where I didn’t have a runny nose or a fever.

My wife and son also had an extended period of cough and cold-like symptoms. My son missed multiple days at school.

My wife had many bouts of fever and chill. She went to urgent care. She never had shortness of breath.

My son went to pediatrics multiple times. He had to take an Albuterol inhaler almost every day.

But their symptoms started later, in October- November.

Assumption 1 – Coronavirus was circulating in the community since the fall of 2019.

Although the virus was there, it was not very potent. It was not killing human beings en-masse.

It was not as deadly as the mutant form that evolved from Wuhan.

Now we know that there were three waves of Spanish flu, But during the Spanish flu pandemic, Very few knew of the first wave. It started in rural Kansas and did spread across the world through US soldiers of the first world war. The second wave was deadlier and most well-reported and circulated in the media.

The world knew later that the first occurrence was in the USA, and it was one season before the wide-known wave.

So, I believe the fact will come out regarding COVID, eventually.

Many people who do not show any symptoms of COVID now are probably those who got vaccinated by the first and weaker wave of the virus in 2019.

I’ll wait for the widely available antibody test to establish this hypothesis. I want to get tested.

Assumption 2 – Virus mutated to become stronger sometime in November, and it was in Wuhan

Novel coronavirus wasn’t manufactured in the lab, nor it was a lab accident.

I don’t think the virus originated even in the wet market.

Just by chance, the already wide-spread virus got the deadlier mutation in Wuhan.

Perhaps this mutation increased its replication rate inside the human cells. I don’t know, researchers will find one day.

So, with my theory, can we give clean chit to China?

To me, China did a poor job of containing the disease (here, the deadlier form of the mutant) within their boundaries.

Their biggest fault is not disclosing that the virus spread human to human, till it was very late

They didn’t let the WHO test the virus, its cause or effects, independently.

I don’t know how, but China exercised complete authoritative control over WHO. Which downplayed the disease, as per the Chinese directions.

China let too many people fly out of the country, during January, February.

Especially, since they faced SARS, they should have been more prepared, than any other country, to deal with the sudden virus spread.

They failed! Now the world should look for reparation.

China must be punished, if not by the governments, but by the private industries and businesses. There are too many deaths and too many people who lost livelihood, for China to go unpunished.

Industries should look elsewhere for manufacturing needs, which should hurt China.

The Pandemic also showed us that the entire world’s manufacturing shouldn’t be in one single country.

If a country does not have democracy or doesn’t have any opposition voice, that country is hard to be believed and relied upon.

My theory is not new, already others came out with a similar notion.

It was reported in California. I live in South Florida.

We had sample antibody tests in three states already (as per reports I read so far). NYC, Miami, and California. Where they found antibodies in a larger portion of the population.

I read an article on Slate, which refuted the claim, they mentioned that genetic sequencing pointed out the epidemic to a single source in Wuhan.

My question is, do we have any sample from a patient from the Fall of 2019 and from the USA?

If the data is gathered since November 2019, and it started from Wuhan, can that be accurate in predicting true source? A big question, perhaps someone will answer somewhere.

I am a software professional, I am not a doctor, or researcher or even a healthcare worker.

I may be wrong.

But, as my assumption goes, all who got infected in fall, are not showing any symptoms after getting infected once again with the newer mutant. That means, these people are not going for testing or not getting accepted for testing.

So their variety of genetic sequences are never stored in the database of all Covid variants.

Only when we start storing genetic sequences of viruses from a large pool of asymptomatic cases, that’s when, I believe, the true nature of the origin of this virus can be ascertained.

I want to see the pandemic to end quickly. Human beings are social animals, we can’t stay at home indefinitely.

Sooner or later, we need to go out for a living, for socializing.

We can only hope for a new mutation that takes away the potency of the virus.

Or we can hope for a vaccination or treatment to come out in the market.

Even though I firmly believe I have the antibody already, I am staying home. I only go out for groceries. That too, once a week,

I don’t know how long the antibody will last.

I don’t want to live life with another virus that can kill people more frequently than a flu virus, even if we have a vaccination.

I don’t want to use face masks forever either. I don’t want my temperature taken multiple times a day, wherever I go.

I just want the disease to end one fine day.

Please leave your opinions in the comments, I have a thick skin, so, feel free to comment.

Some links on this page may be affiliate links, if you make a purchase following the links, I may earn a commission. Read affiliate disclosure here
« 6 Ways to Save Money In Your Business
How to Reduce Cooling Cost This Summer »