My retirement portfolio consists of stocks and bonds, primarily because my employer 401k doesn’t have any other option other than those. My IRA account has some investment in GLD (SPDR gold ETF). Later in this post, find the image with last three years performance of this ETF.  Gold and silver during recession performs better. 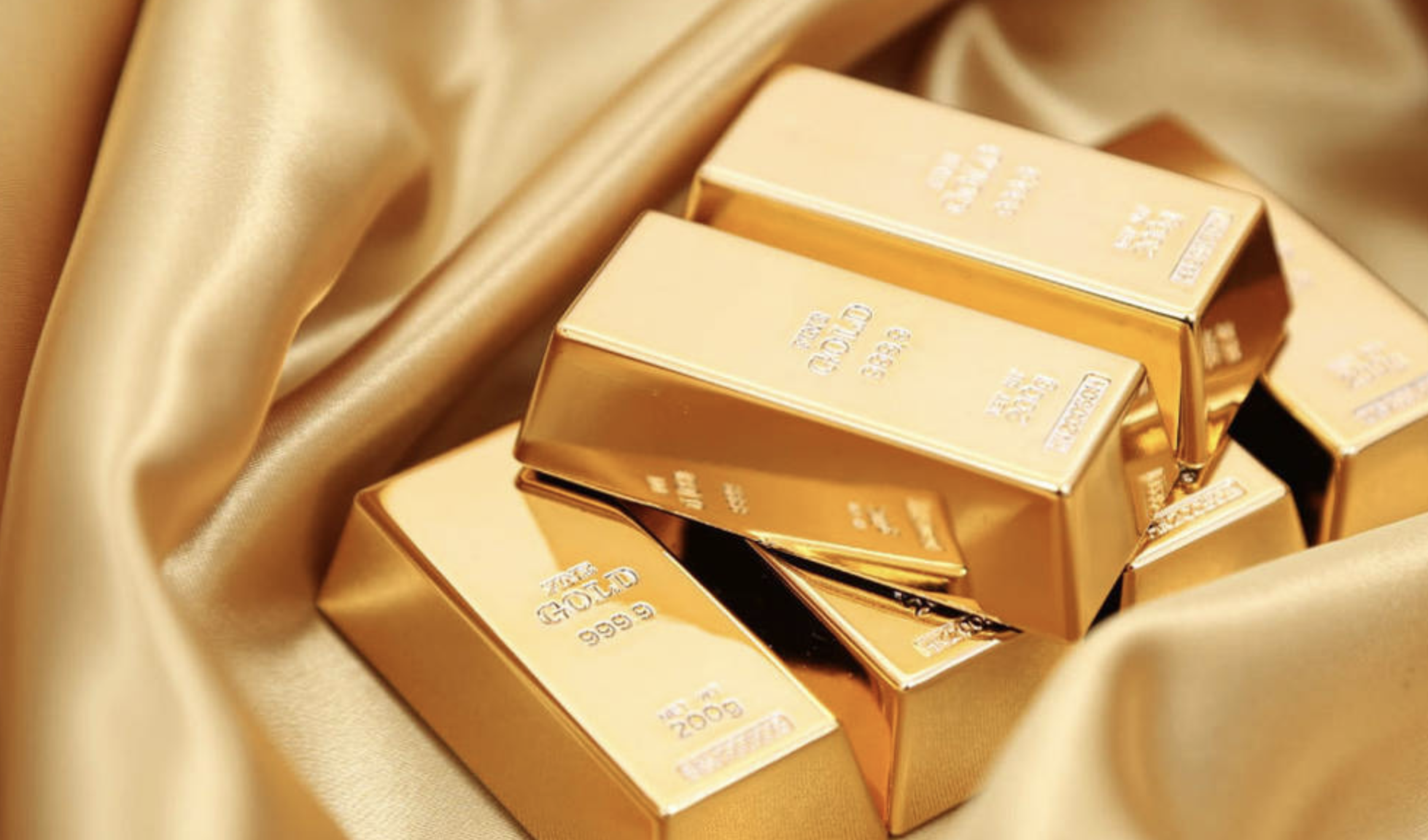 Definitely better than any stocks in my IRA portfolio. As the recession fear grows, this ETF and similar ones would tend to perform even better. People do buy bullion more during or approaching a recession.

Let’s have a look at some of the reasons that people choose this precious metal during times of economic hardship.

People View It as Stable

The stock market experiences wild fluctuations and a stock crash can happen within a moment’s notice.

Contrast this with silver, the price doesn’t fluctuate as much. You have a more stable view of it.

Society will always have a demand for gold and silver, which makes it a reasonably safe investment.

However, bad things can still happen, but it has a lower risk of happening.

What Gold and Silver Did During the Great Recession

When the Great Recession hit in 2008, stocks crashed through the floor as financial institutions were plowed under by economic changes.

Likely this came from a concern that banks around the world were printing off too much money, and this could make a worsening of the economy through hyperinflation.

Gold began to taper off towards the end of the recession, but we noticed a curious trend with silver. It never lost steam.

Slowly, over the course of six months, silver gave up a slow glide as it lost value and the stock market began to stabilize and move upwards to ever greater heights.

What Does This Suggest?

Basically, it suggests having patience because while the prices may fluctuate, they will remain more stable than some of the other stocks.

This provides you with protection from inflation and fiat currencies.

In 2001, we had another recession where you had a different scenario. Throughout most of the recession, silver remained at a stable price.

Gold, however, moved higher at a sharper pace. Either choice, you still have relative stability that has turned it into a good choice for weathering economic storms.

Diversify Your Portfolio with Greater Security

Let’s say that you want to diversify your portfolio with one of the safer choices. You could choose a gold stock because these companies have a reputation for staying strong during economic hardship.

In times of a recession, investing can turn into a battleground with investors losing money at every corner. Only the strongest businesses survive.

The good businesses survive, but the best businesses will come out even stronger at the end of a recession.

The one way that silver distinguishes itself from gold comes from industrial demand. Silver gets used in plenty of products from the iPad to solar panels to cars.

Whenever a dip happens, you often see investors putting more cash into silver, seeing it as an opportunity.

Because the market for silver looks smaller than gold, you do see a little more price action, but this means that you can consistently turn a profit. 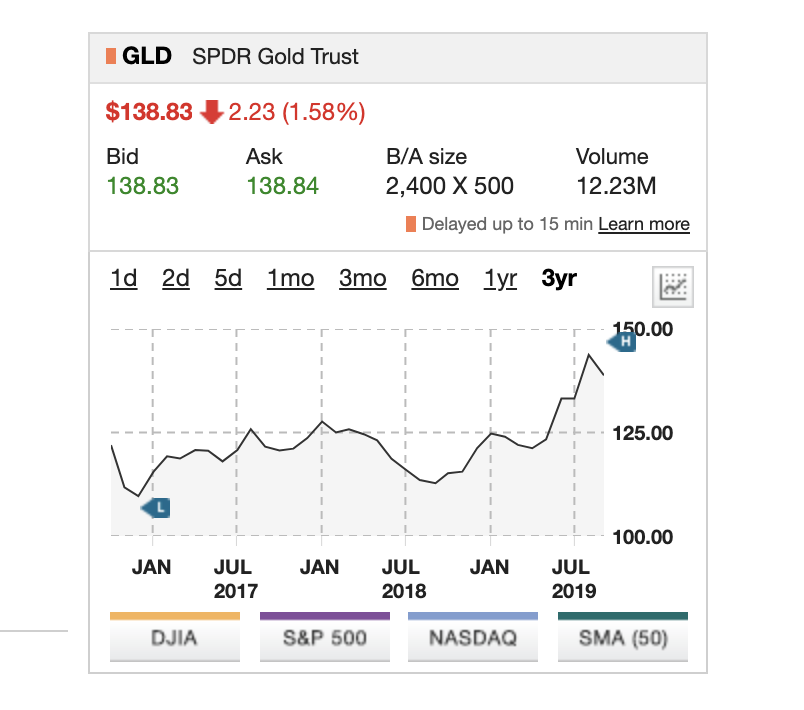 Because of its metallic characteristics, silver already offers up some inherent value. You have several suitable applications like for medical, industrial and ornamental use.

Silver also costs 1/70th the price of gold. You can get this for a lower price, which lets you keep investing in it.

Let’s say that you don’t have enough to buy a full ounce of gold. In that case, silver becomes your ticket to a cheaper precious metal.

Silver Does Well in Bull Markets

While we have explained why people move to the gold and silver during recession, silver tends to do well even in a bull market.

In a bear market, it sometimes falls more than gold, but you still have a relative level of stability with it.

In a bull market, it shoots much higher, and it will go up faster than what you get with gold.

Overall, the biggest reason that people choose to switch over to the bullion during times of recession comes from the stability.

As the law of supply and demand dictates, when the demand for precious metals goes up, the price will also rise. This means that you have an investment that can even perform reasonably well during times of a recession.

With the bullion, you have a hedge against a crisis. When you see the rest of your portfolio value drop, this investment remains relatively stable.

Some links on this page may be affiliate links, if you make a purchase following the links, I may earn a commission. Read affiliate disclosure here
« 8 Great Tips for Effective Employee Scheduling
Tips To Save Money on Dog Food »