No matter how well prepared you think you are for living an independent adult life, life always a keeps a few surprises tucked up its sleeve. Whether that is unexpected car troubles, health problems, marriage problems, or getting let go at your job.

The truth is, even adults in midlife who have many years of experience under their belt often still have a lot to learn.

There are reasons behind unemployment that so many people don’t take into consideration.

It could be as simple as someone quitting a job during an angry moment. More than likely, it’s because a company has downsized and laid-off employees.

The COVID pandemic shows us, no matter how hard-working we are and how secure our job is – we can lose our job overnight.

Are you moving to the US for work? I moved here in 2005 from India on a work visa. In this post, I’ll write about things to do in initial days.

How financial system in the US looks like and what you should do protect your family and property, invest your money and most importantly, how can you save money in this expensive country?

I was ever willing to write this post , I spent hours researching for it. This topic is what I was searching forever since I landed in this country.

You’ve got the debtors at the door, last demand letters and statements piled up in the living room and a quivering, shivering bank balance that’s teetering on the brink of your overdraft limit. It’s not a great way to start your day – and it doesn’t have to be this way. There are subtle and micro ways to quick fix your finances.

For some, money slips through their fingers like grains of sand. Yet these perennial spenders don’t realize that they can cut their budget with the little things.

Readers, this is another one from my “101 ways” series. Look for others on the side bar. Perhaps it took most time to compile this one. Literally I listed 200 odd tips and eliminated 99 of ’em. Hope I produced some value added cheat sheet for you. For all the personal finance enthusiasts, here’s the basic list of 101 financial tips.

I am sure this list would help every one that come across this article. I wish I’d be delivering this article to everyone’s mail boxes. Every individual in every country. If people follow basic personal finance principles, would would be a better place to live in. crime would be lesser, there would be no poverty. If you think through, you may establish the connection.

There are financial aspects like saving money, living frugally, saving for retirement or investing a certain portion of your pay check that I, as a financial blogger, can advice. I can write about importance of having insurance or how can you go about earning money on the side. But, there are specific scenarios where we can’t help you. We are not supposed to provide such personalized financial help to anyone. Financial advisors or planners are there for you when you need to consult your finances with someone well qualified. 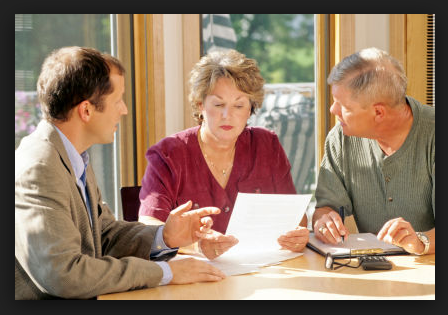 There are also tons of financial advisors, with an alphabet soup of letters behind their names, ready to give you guidance for a fee. Not all advisors are created equal, however, and the fact that someone is certified does not necessarily mean that they are the right advisor for you. The same way there are good guys and excellent guys at your work, financial advisors also come with various skill levels and qualifications. Before you pick a financial advisor, you should know what there qualification mean.

A lot of us have made some pretty horrific decisions in the past. Making mistakes is generally thought to be a part of the learning curve; when people make bad decisions, they get a first-hand experience of where they could have acted a bit more prudently. For example, we often find ourselves subscribing for a gym membership when the treadmill at home has been gathering dust for a long time. 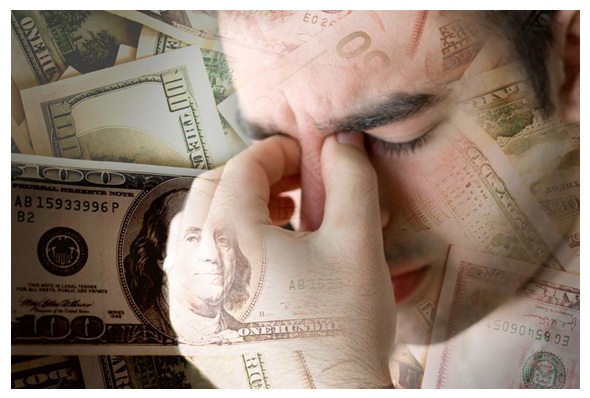 That impulsive purchase of the new smartphone with your credit card when you are already struggling to pay the minimum is another example of a bad financial decision. In fact, a relatively new branch of study known as Behavioral Economics is looking at how humans, who in classical economics are termed as rational, end up making such irrational decisions! Well, the good thing about any bad decision is that you can learn from it and vow to not repeat it in future.

Despite burning their hands by making poor financial decisions, some people still end up making one bad decision after another as if their brain has somehow been hardwired to function this way only.

Budgets – the foundation of every financial plan and the word that has a tendency to make us run for the hills. When people think of a budget, it’s easy to be scared off by the confinement of it – now you’ve drawn up a budget, there’s no room for fun or social plans is there!? Wrong!

Not too long ago I wrote why personal budgets often fail. Budget failure is a common outcome. Many of my friends faced the similar situation, going over a budget by as early as mid month. Often it’s not your spending habit but, your budget that was wrong in such situation.

To date my biggest financial mistake was not to diversify stock market investment. I did invest all my stock money in one stock, eventually the financial giant got vaporized along with all my investments. We all commit some kind of a financial mistake in our life. This article from guest poster Joshua should make you cautious and little bit more aware to not to commit a major financial mistake. Enjoy the post!

You work hard for your dollars as do I. When we make financial mistakes, those hard earned dollars seem to fly right out the window. Even worse, often times, we don’t even know that we are actually making a mistake at all. Therefore, even though you make a pretty good living, you may still feel like you are constantly in the red. Here are some of the most common financial mistakes that consumers make and what you can do to avoid them…

SMB meticulously watches most of the episodes of real housewives of (fill in your city). Been living in the same room, I also get to see and listen to those housewives most of the times she watches. 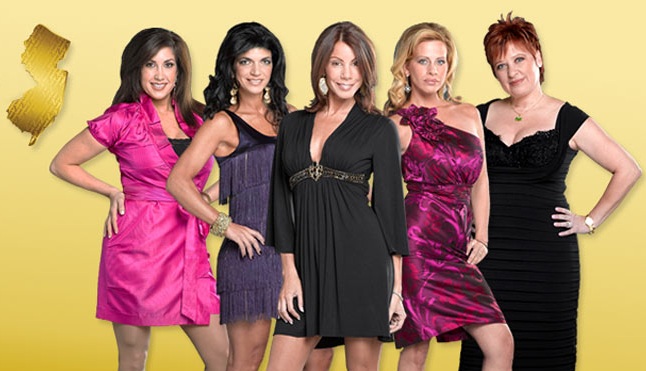 Usually evenings are my most productive blog time when I shut myself off from work and everything else earthly, to concentrate on reading and writing. It distracts me a lot when I see a lady buying wig for her dog.