This is a guest post from one of my readers. Enjoy her story and be inspired!

Confidence can only come with knowledge and skills to put that knowledge to good use. When you are financially confident you can afford to live worry free. A confident spender knows how to make the choice between thing A and thing B. Similarly, a confident investor has a fair idea about risk and return that could arise from a particular investment. So in order to be successful in managing finances, you need to be confident with your abilities.

Happy new year readers! This is my first published post in 2015. Hope you had a wonderful start to this new year. May this be your most successful and productive year. As they say, you start with an empty 365 pages book, so make sure the start-up or the preface is good for the entire book to be a good read. 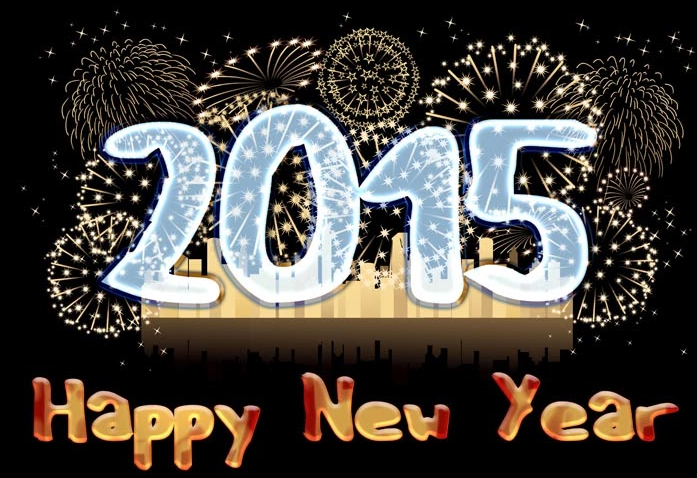 I had one of the laziest last few days since Christmas. We went to India just after thanks-giving. Attended a gala family marriage ceremony. Came back tired with few extra pounds. Still trying to lose that excess. This was supposed to be a vacation, but ended up more tiring than regular work weeks.

Here I am again with another personal story. This is about our small 2 BHK apartment. Over the last couple of months an urge to buy our first home started to develop in me. All my friends, even the ones who came to this country from India are now home owners. Even my sister-in-law is a home owner too, in Houston. Lately were questioned by many about it. They even started making guesses about our financial situation, or the lack of money. 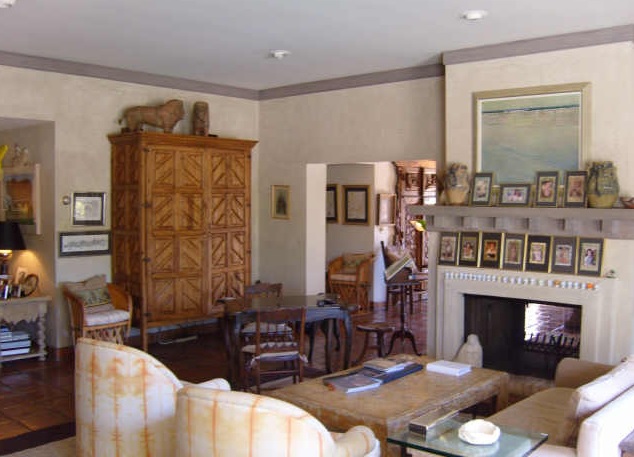 This is a strange situation to be in. It becomes very difficult to explain people who ask the same question multiple times. They simply think paying rent is waste of money. Some even calculated the amount of rent we paid in last 8 years and thus the money we wasted. Yes, we paid rent without building equity on a property of our own. but we did save on things we would otherwise would have spent money on.

This post is inspired by JD Roth’s post, who indirectly (and unknowingly) inspired me to start this blog. Even the name of this blog was inspired by JD’s earlier blog “Get Rich Slowly”. Coming to the point,since we love to travel, I thought ending the year with a note on our travel performance would be a good move. And doing so, I can be somewhat more personal to you. In summary, 2013 was a good year for us with respect to travelling. We went to as many as 5 places in last 12 months! 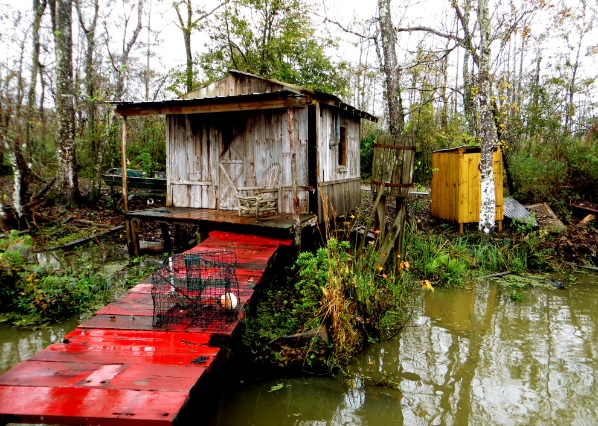 I get 28 days of paid leave in a year, so managing 5 destinations to travel to is not a bad performance, right? Usually we travel to our home country, India, every two years, and when we take an India trip, most of those 28 days are used up. We are planning our next India trip in Oct-Nov 2014 so, 2014 is unlikely to be a good year for travel.

I have written most of my posts on saving money. Largest being a compilation of 101 ways to save money. But that was a list of too many things. Here I’d tell you about some of the strategies that we follow. Off course the biggest of all is to extend no-spend days for weeks. But, that’s not always possible. We have one big advantage of growing in a developing country, many things that seem natural to a native American are luxury to us and we don’t usually spend money on them. Having lunch outside is one of those. 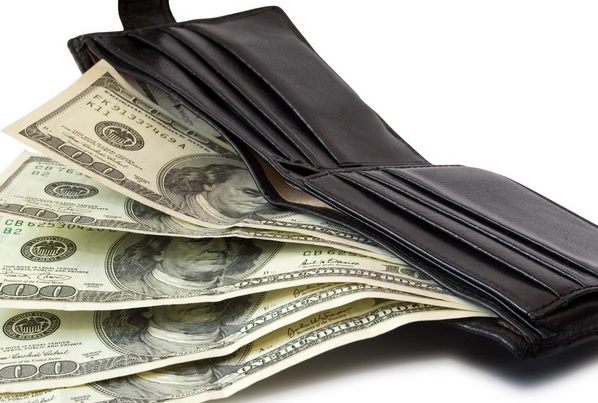 SMB, my wife, and I are fairly frugal. I am a bit more and she is less. We take the developing world approach to spending where we try and classify our needs and wishes. That’s why a Correl dinnerware set took 7 years to finally arrive at our home. It was our saving-first nature that allowed us to use one car, that too a pre-owned 2002 Hyundai Elantra.

Readers thanks for sticking around to read another chit-chat. I have no idea how many of you really follow this weekend series. I see around 200 page views on average for my chit-chat posts. I believe that’s the number of my dedicated readers.

A sincere thank to all of you, hope you’d do some great stuff on mother’s day. I called my mom and said thanks, I didn’t tell her about dedicating a post for her. Actually she doesn’t know that I write something that others read. She’d have fainted hearing this.

I exhibited poor linguistic skills at school. I know I haven’t improved much still, I am a lot better than I was a year before when I started this blog. So I am really excited to have you as a reader who keep on coming back.

This is a small tribute to my mother on occasion of mother’s day. The lady whom I recall spending entire day to look after us. She never worked to earn a living, she was a housewife, a home maker. Someone who loved to control everything home related and did so efficiently and passionately.

She had the final say at every decision we took as family, be it choosing the next vacation destination or deciding if we needed new dresses. She maintained family budget and spending. She kept track of household inventory, she maintained supply needs. She prepared the grocery list. 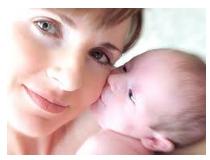 She was on top of everybody’s need, amazingly she knew our needs much before we realized them as our needs. My father is a lucky man to have him as wife.

I finally sold off my broken car on Craigslist.  I wasn’t expecting more than $500 for it, but, just to taste the water I put an ad in Miami Craigslist, offering the car for $1,200. I described every problem the car had, including blown head gasket, needs for new radiator and battery.

I also mentioned about two of the power windows which don’t work, a service light which needs attention along with a list of scratches and dents. I thought people would get scared off seeing the listing, so, I mentioned that this car is only useful for the mechanics, who can fix and resell for profit.

Those words spread like wild-fire. Within next few hours I received nearly 50 calls and text messages. Finally the first guy who came-by to check bought it. It helped in negotiation that while he was inspecting the car, I received two consecutive calls from other interested buyers. The car was sold for $1,200 cash then and there.

Successful people do not do different things, they do things differently; is probably often heard cliche for you. But the sentence has all the wealth of richness in it. Why some people get to taste success, why not all of us?

The answer lies in the first sentence. There are a lot of opportunities for the average and normal people to start doing things differently. Time management is an integral part of accumulating wealth (manage time to be rich).

Honest confession, even after determining blogging affects work and deciding on to have a fixed time for blogging work, I still get attracted towards my site-stats no lesser than earlier intensity.