Shipping and the port trade has long been big business and for centuries, many people have been making their relative fortunes owing to the bounty of the coast. In recent times, however, one such shipping magnate stands out more than most, especially in terms of wealth, success and a fulfilled life full of adventure and challenge. 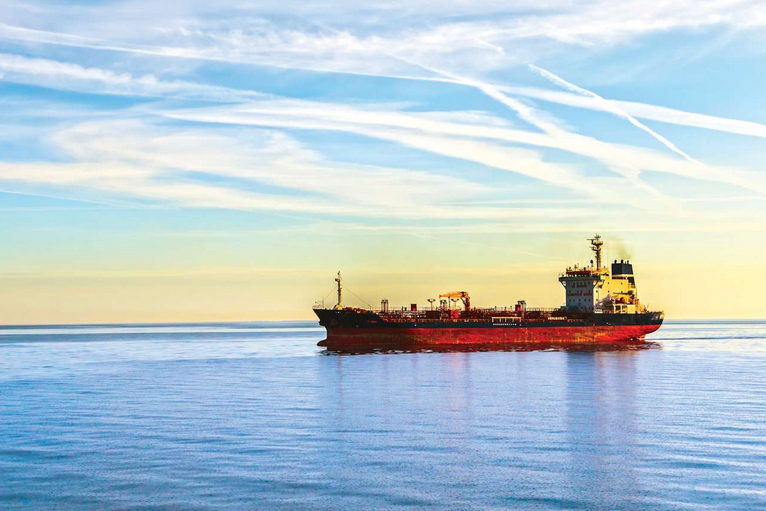 Maersk Mc-Kinney Moller is that man. One of the 20th centuries most successful businessmen, Moller was responsible for moving unfathomable amounts of containers around marine towns and cities, accruing great wealth along the way.

Learning from some of his lessons toward finance is just one of the ways in which money-conscious readers can benefit from this great shipping tycoon.

Work With the Situation Not Against It

So many times when it comes to saving and setting strict financial measures on ourselves we look outside, to changing the system or situation, rather than working on it. For Moller, the Second World War provided such a test, with Germany occupying Denmark, home to Moller at the time and also the base of his business operations.

Instead of looking at workarounds as to keep his business fully functioning, Moller instead took off for the United States and carried on running his family business from his new home in New York, waiting to return to Denmark in 1947.

The lesson for ourselves? Change or forced change, especially in our investment habits or earning capacity, might be something of a blessing in disguise. Furthermore, as Moller has shown, it should never spell the death knell of your goal toward financial freedom.

Throughout his long life (Moller lived and worked too well over 90 years old), Moller made generous donations to a whole host of causes that fit under his philanthropic focus. He wasn’t afraid to use his money for good causes, nor was he fearful of spending it and never seeing it come back. Such was his bravery and goodwill.

Included among Moller’s philanthropic activities were his support of science in Denmark, as well as his financing of cultural projects like the Copenhagen Opera House and social projects like helping to finance the building of schools. If Moller has helped prove anything it’s the simple rule of wealth: spending money (especially on good causes) is likely to come back around, perhaps even double-fold.

Moller was always keen to point out his philosophy toward trust and value throughout his business years, especially in documentary videos and interviews about his strategies and approaches to wealth creation. “The basic principle is, people can trust us”, he once said, pointing toward the importance of gaining the confidence of those you invest in and create value for, as well as that of having faith in your own decisions.

The same goes for saving and working toward financial freedom. Trust yourself that you can do it and keep that same level of confidence in the process working. In the end, it will all pay dividends.

There’s a lot to learn from Moller, not just in the ways of wealth creation and business, but also in life too. And although you’re unlikely to draw parallels to his exact level of wealth and success, just remind yourself that there’s always something to learn that can help you on your quest.

Some links on this page may be affiliate links, if you make a purchase following the links, I may earn a commission. Read affiliate disclosure here
« 101 Personal Finance Tips I Wish I Could Tell Entire Universe
Tips for Planning a Family Vacation on a Budget »