Can you remember back to when you were younger and you were just dying to grow up before your time? You wanted to stay out late with friends, you wished you had your car and own money, and most of all, you wanted to move out of your parents’ house. 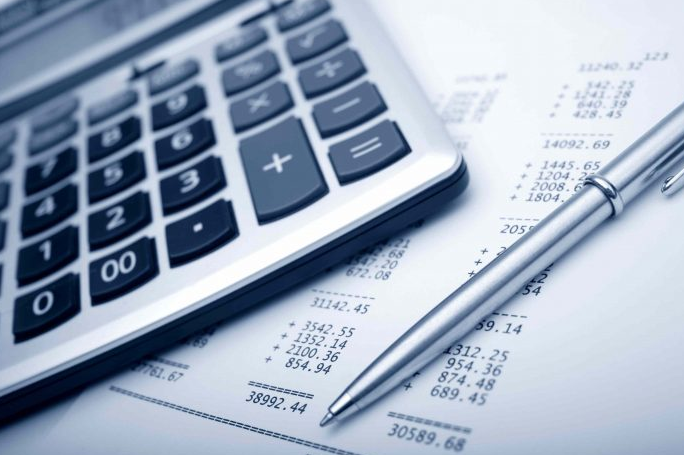 Now that you’re an adult and have all of the grown-up responsibilities, you now wish that you could go back to the times where you had the luxuries of being a kid.

As a kid, you didn’t realize that having your car meant having a car note, having your own money meant going to work every day, and moving out of your parents’ house meant paying rent.

As populations grow in certain cities, the cost of living there increases as well.

The prices of rent increase and so does car insurance rates.

There are just certain lifestyle changes you’ll need to make to end that paycheck to paycheck cycle.

To cut your monthly expenses in half, take a look at how you can do it without being miserable.

Stop Eating Out and Save on Food

Where you’re single or have a family to feed, eating out can get very expensive.

Eating fast food (meal and drink) can cost you $7 to $9 on average and having that two to three times per week can cost you around $70 to $75 per month.

That money could have gone to savings or paid for something else more important.

Not only do Americans spend way too much money on eating out but Americans also waste lots of food too.

According to theguardian.com, 150,000 tons of food is wasted in US households each day and it’s enough to feed starving children in Africa!

It’s also been said that people who lead healthier lifestyles waste the most food due to buying so many fruits and vegetables that end up going bad and have to be thrown out.

To cut back on wasting food and the money you spend on food, take a look at the different ways to cut back on spending too much on food

Cut the Cord and Ditch Cable

Today, everyone is joining the bandwagon and getting rid of cable. What’s the point of having it when you can watch the channels you want but also pay for channels that you never watch?

To save on at-home entertainment, people are now getting rid of cable and streaming TV shows and movies they want to watch.

One of the most popular methods of watching TV and movies is by downloading the best torrent files.

By doing this, you’ll have access to all the movies and TV shows you love without paying for the ones you never watch.

All you need is a television, a fast internet connection, and a streaming device like a Firestick, Hulu, Sling or Roku (not all, obviously).

And a lot of the downloads are free!

Cancel Any Memberships You’re Not Using

Sit back and start counting your subscriptions, add them up and see how much money you’re spending. Our monthly subscriptions are (except utilities):

We pay $276 in subscription services, excluding Amazon. See, we do not have any TV subscription. We cut the cord in 2017.

Can you cut some of your subscriptions?

If you’re not sure if you’re a member somewhere, call around to see.

Better yet, check your bank statements to see where your money is going. There are apps that can help you cancel all unwanted subscriptions.

Some gym memberships are $10 to $20 while others are hundreds of dollars but regardless, whether it’s $10 or $129, that’s wasted money that you’re not benefitting from.

Call those facilities to see what you would need to do to cancel your membership.

Some facilities only need a phone call and some will require you to pay a fee for breaking a contract but it’s better to go on and pay that fee versus continuing to pay for a service you’re not using.

Some links on this page may be affiliate links, if you make a purchase following the links, I may earn a commission. Read affiliate disclosure here
« 7 Reliable Ways to Get Some Extra Income While Studying
Legal and Financial Rights of Women in Divorce »