Quotes are easy things to overlook. But that has nothing to do with the fact that they contain priceless advice from some of the smartest people in the world. 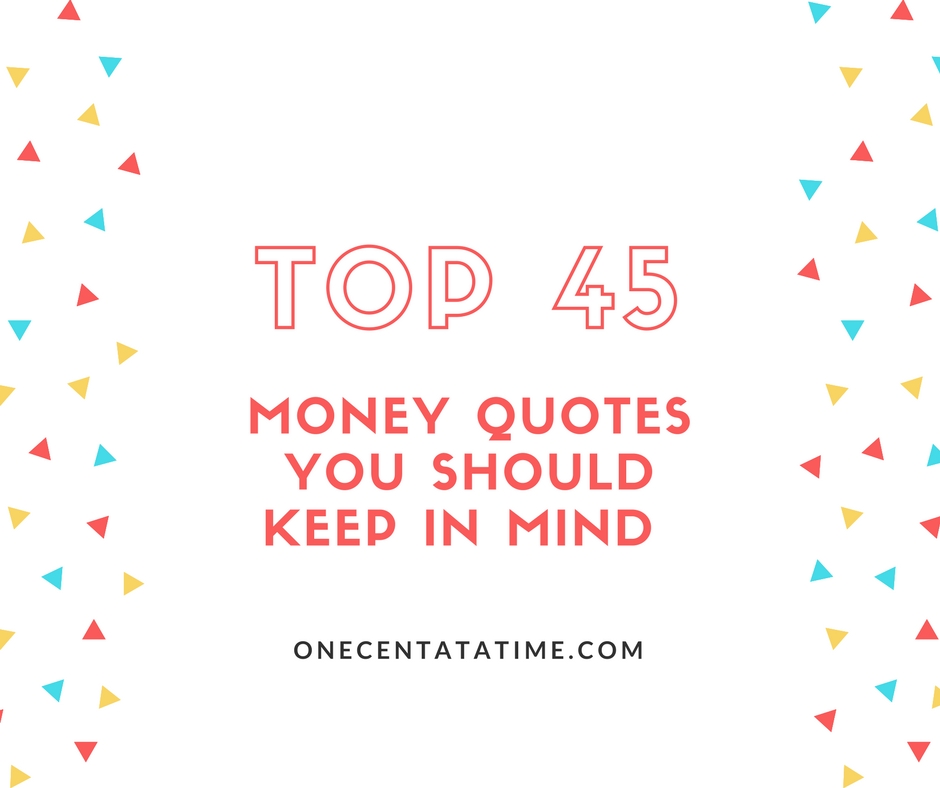 I found some of them funny, some thought-provoking, and others interesting but I never took them seriously until I spent four years building my business and learned my lesson in a hard way.

I discovered that I could have avoided some of the serious mistakes I made if I had taken those quotes seriously.

For example, I invested my life savings in my first business and spent most of my time creating the products than advertising them.

My business was creeping for three years and I didn’t know why until I saw this quote, “doing business without advertising is like winking at a girl in the dark. You know what you’re doing but she doesn’t.” That’s when I discovered what I was doing wrong.

I changed my work schedule, re-strategized and I doubled my income in three months. I wish I had seen that quote a long time ago and it would have saved me a lot of time and efforts.

I can only imagine how much money I could have made if I have been taking those quotes seriously.

That is why I compiled this monster list of 45 finance quotes to take your finances to the next level this new year 2018.

45 Money Quotes You Should Keep In Mind

1. No one’s ever achieved financial fitness with a January resolution that’s abandoned by February. –Suze Orman

4. Too many people spend money they haven’t earned to buy things they don’t want to impress people they don’t like. –Will Rogers

6. Our destiny is not written for us, it’s written by us. –Barack Obama

9. Never depend on a single income, make investments to create a second source. –Warren Buffet

10. Never test the depth of a river with both feet. –Warren Buffet

11. If you’re born poor, it’s not your fault, if you die poor that’s your fault. –Bill Gates

12. An investment in knowledge pays the best interest. –Benjamin Franklin

14. Money is a terrible master but an excellent servant. –P.T. Barnum

15. In this world nothing can be said to be certain, except death and taxes. –Benjamin Franklin

16. Here’s to the crazy ones. The misfits. The rebels. The troublemakers. The round pegs in the square holes. The ones who see things differently. They’re not fond of rules. And they have no respect for the status quo. You can quote them, disagree with them, glorify or vilify them. About the only thing you can’t do is ignore them. Because they change things. They push the human race forward. And while some may see them as the crazy ones, we see genius. Because the people who are crazy enough to think they can change the world, are the ones who do. –Steve Jobs

17. Financial freedom starts with knowing your current net worth, knowing who & where you want to be, finding out the price you have to pay and determining whether you can pay the price or not. –Abraham Adeniyi

18. A budget tells us what we can’t afford, but it doesn’t keep us from buying it. –William Feather

20. If you think self education is a waste of time try college. –Abraham Adeniyi

21. Opportunity is missed by most people because it is dressed in overalls and looks like work. –Thomas Edison

22. What we really want to do is what we are really meant to do. When we do what we are meant to do, money comes to us, doors open for us, we feel useful, and the work we do feels like play to us. –Julia Cameron

23. Many people take no care of their money till they come nearly to the end of it, and others do just the same with their time. –Johann Wolfgang von Goethe

24. Money is only a tool. It will take you wherever you wish, but it will not replace you as the driver. –Ayn Rand

25. Financial peace isn’t the acquisition of stuff. It’s learning to live on less than you make, so you can give money back and have money to invest. You can’t win until you do this. –Dave Ramsey

28. Happiness is not in the mere possession of money; it lies in the joy of achievement, in the thrill of creative effort. –Franklin D. Roosevelt

29. Empty pockets never held anyone back. Only empty heads and empty hearts can do that. –Norman Vincent Peale

31. You can only become truly accomplished at something you love. Don’t make money your goal. Instead, pursue the things you love doing, and then do them so well that people can’t take their eyes off you. –Maya Angelou

33. How many millionaires do you know who have become wealthy by investing in savings accounts? I rest my case. –Robert G. Allen

34. The difference between the brave and the coward is the way they handle their fear. Fear stops the coward, the brave is also afraid but he does it anyway. –Abraham Adeniyi

35. I made my money the old-fashioned way. I was very nice to a wealthy relative right before he died. –Malcolm Forbes

36. Innovation distinguishes between a leader and a follower. –Steve Jobs

37. Try to save something while your salary is small; it’s impossible to save after you begin to earn more. –Jack Benny

38. You must gain control over your money or the lack of it will forever control you. –Dave Ramsey

39. Investing should be more like watching paint dry or watching grass grow. If you want excitement, take $800 and go to Las Vegas. –Paul Samuelson

41. Never spend your money before you have it. –Thomas Jefferson

42. The stock market is filled with individuals who know the price of everything, but the value of nothing. –Phillip Fisher

43. Wealth is not his that has it, but his that enjoys it. –Benjamin Franklin

45. If you don’t value your time, neither will others. Stop giving away your time and talents. Value what you know & start charging for it. –Kim Garst

Some links on this page may be affiliate links, if you make a purchase following the links, I may earn a commission. Read affiliate disclosure here
« Ways to Invest in Gold and Silver With Less Than $100
How do I Apply for Social Security Disability Insurance? »