There is no doubt that millions around the world are struggling to make ends meet. The sustained body shots of inflation, COVID economic loss, and war in Europe have combined to produce significantly increased living costs worldwide, while businesses haven’t yet returned to pre-pandemic revenues, and people are still looking for alternative employment. 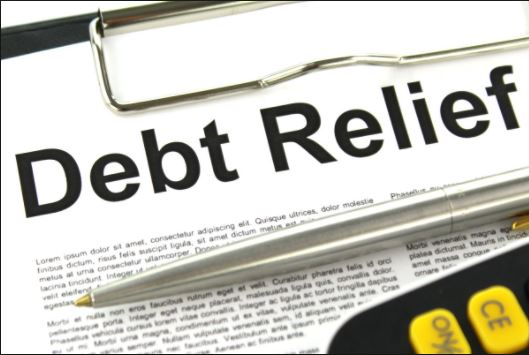 In this difficult economic climate, debt relief schemes seem like beneficial support – but they may be a double-edged sword that isn’t a long-term solution.

The Pros and Cons of Debt Settlement Plans

Multiple schemes and products are available to consolidate overwhelming debts, reduce the monthly cost and even potentially limit the total liability.

Exact plans vary between countries but include options such as:

Each of these services can help those unable to repay their obligations.

Still, there are strict qualification criteria such as a maximum debt level, proof of low income, and thresholds on the assets you can own (such as a property or car).

Although the premise sounds good, the reality is that the increased risks and responsibilities forced onto lenders mean they are less able to offer affordable loans.

The outcome is that when an individual seeks support to get their finances under control, they are rejected and often turn to less ethical lenders as a last resort.

What Are the Risks of Opting for Debt Relief?

A formalized debt settlement plan normally means your lender takes over the debt from your creditors, and you stop making multiple payments each month.

The lender buys the debt as an asset (for less than the total owed), and you repay the debt settlement provider directly.

Sometimes, they don’t buy the debt but negotiate a reduced repayment value, although either option can apply depending on the product.

Borrowers must understand that, aside from governmental initiatives, many debt relief schemes are designed to make the lender money, and the terms offered may not necessarily be in their interests.

If you stop making your current repayments, a debt relief company might not step in immediately because they’ll usually require time for negotiations or to get your account up and running.

Leaving a debt to become further overdue, and be considered in default, opens exposure to legal action. You could be pursued by a debt collector or court order regardless of whether you think the situation is in hand.

Yes – we’ll reiterate that you might not be making any savings. Debt settlement businesses add a fee to the original debt balance.

Even though your repayments might be smaller, and you may alleviate the strain of being chased by multiple creditors, you’ll typically pay between 30% and 50% more over the lifetime of the loan.

If the borrower had stuck with the original deal, they’d have repaid £11,852 on their loan and £8,707 on the credit card and cleared both debts within four years and ten months.

The debt relief scheme helped with the immediate cash flow challenge but added £16,499 to the amount the borrower pays back and a further three years and two months of repayments.

Some links on this page may be affiliate links, if you make a purchase following the links, I may earn a commission. Read affiliate disclosure here
« Top Reasons to Switch to Self-Employment
Living Well on Less Than $15,000 a Year: Habits of Skilled Visa Workers »