Credit card scam is a pretty broad-ranging term that encompasses theft as well as fraud which are committed by credit or any other payment mechanism that is similar to it. You will learn many tips to prevent credit card fraud and scams here. 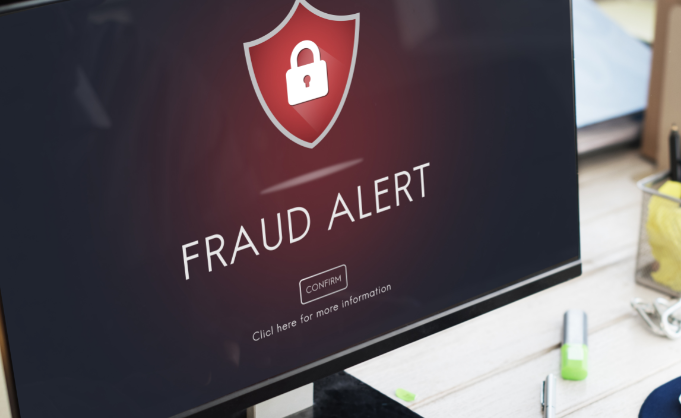 If a card is used to obtain goods without the intent to pay for it or to obtain illegal funds from another account, then that is a credit card related scam.

Contrary to popular belief, this isn’t something that rarely happens. It is a crime that’s quite prevalent worldwide.

However, thanks to several countermeasures that have been set in place since the early 1990s, many would-be scams have been effectively avoided.

Of course, one also needs to consider the fact that it isn’t just the government that has to keep an eye out. We, as individuals, must learn how to recognize a potential scam.

In doing so, we can prevent losing our hard-earned money and save ourselves time as well as energy from trying to recover it.

But what can you do if you’re among those who have fallen prey to these credit card scammers? Many would think that there isn’t much one can do to recover, but that is false. To help you out and others much like you who have found themselves in the same situation, here are some of the things one must keep in mind.

These days, more and more people are buying stuff online. After all, it is a very convenient alternative, especially if you are a very busy person and don’t have much time to go out there and shop.

Fraud and scams are more likely to happen when you use your card to shop online.

Now, every smart shopper would know that among the legitimate online shopping websites are scammers who would take advantage of an individual any chance they are given.

The number one victims of credit card scams are the senior citizens. That’s why it is so important to help our elderly by educating them on how to prevent them from getting fraud.

Therefore, one must remain vigilant and make sure that the website they’re buying stuff from is legitimate. Now, doing that is easier said than done. The thing is that some of these scammers can be good and even if you’ve taken precautions, there’s still a chance that you might fall prey to them. So, what can you do? Check out the list below:

So there you have it, just some of the ways through which you can avoid getting scammed and losing your money. Of course, there’s more than just these, but it’s always good to have the basics in mind. With that said, shall we move on to the next topic?

Fraud and scams when other people use your card

There’s a general rule when it comes to online accounts and that would be, DON’T TRUST STRANGERS. In some cases, this can even apply to people you have known for quite a bit. Just take for example the cases wherein certain people you meet online would ask to use your bank account to wire some money and offer you half of the amount in exchange.

It sounds like a really good deal, right? After all, your account would only serve as a medium and you earn money from it as well. Before you take this as a heaven-sent an answer to any financial woes you might be having, stop, and think for a minute.

How well do you know these people? Remember that your banking information is sacred and if it falls into the wrong hands, you can easily lose all the money that you have saved in it. This is a very blatant scam.

Truth be told, even if it wasn’t, you should never give out your account information easily. You do not know what they could be planning on doing with it and they are still strangers.

As said earlier, keep your banking information sacred. This rule also applies when you’re looking for jobs online. Remember, not everything posted online is genuine and that includes job offerings as well. To help you avoid getting scammed, here are some red flags.

In most cases, the scams can be quite obvious and would only require a bit of common sense on our part to find them out. However, it still pays to learn more and do a bit of research.

Simply Googling ”fake check cashing job” would turn up a few hundred posts from the victims themselves. From their experiences, one could easily learn what to avoid.

So if you’re venturing into a new endeavor, especially if it involves working online, take the time to study and find out more about the opportunity itself. This should save you from a lot of trouble in the future.

These days most of the card issuers implemented computer programs that automatically detect scams and frauds before you detect so. Of course, few false-positive incidents may occur.

For example, in April my online Homeopathic medicine purchase was in jeopardy as Chase somehow detected that as a fraudulent transaction. I had to call the help desk to clear the charges. But, I got fraud alerts a couple of times from both American Express and Chase in the past. They did take the fraudulent charges off my account and issued me replacement cards.

But it’s always prudent to be aware of such things and take preventative measures as described in this article.

Some links on this page may be affiliate links, if you make a purchase following the links, I may earn a commission. Read affiliate disclosure here
« Using Online Financial Resources to Manage Your Money
5 Examples Of How Internet Research Can Save You Money »