“Online learning can be more than lectures. Another element involves presenting information in an interactive form, which can be used to find out what a student knows and doesn’t know” – Bill gates 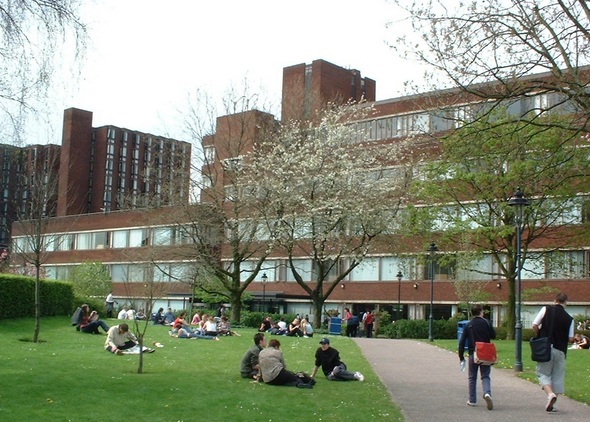 There’s certainly a draw to online classes that make them a more appealing option to some students, and we’re not talking about how you can look up whatever you want on your computer to get the answers. No, there’s a certain freedom of learning you have that draws you to it, ultimately, making the class very effective.

There are advantages that come along with traditional degrees as well, like having the professor right in front of you to help. Having other students just a few steps away from you makes solving problems and understanding things easier.

Both ways offer some sort of positive and negative, it’s just deciding which one will be more effective for you.

Conclusion – As per the data and fact contained in this Washington Post article, government reform for online education is ongoing and various state governments have already had their laws in place for regulating online educational institutions. Harvard Business School professor Clayton Christensen estimates, in a book called “disruptive class”, that half of all courses in the United States will be consumed over the Internet by 2019.

Obtaining a degree is becoming more and more within everybody’s reach. With online learning comes with a greater freedom to learn how you want, it also has the danger of getting off-track. Traditional degrees offer a more rigorous way to learn that could be beneficial. It comes down to what kind of learner you are.

Provided online colleges are strictly regulated and have enough competition within, we may see drastic quality improvements in online learning space.Only a few people have a clear picture of what online education really is, that is why most people are reluctant to consider online education route.

Readers, where you want to see your kids go? Even for your continuing education, which mode of getting a degree you’ll prefer? An online degree or getting it from a brick and mortar establishment?

Some links on this page may be affiliate links, if you make a purchase following the links, I may earn a commission. Read affiliate disclosure here
« What You Need to Know About Self-Managed Superannuation Funds
Using Fruit waste – Some reuse of Fruit Waste at your Home »