Today, the global economy is making a switch towards a digital eco-system. From money transfer to investments, everything today is becoming paperless. The most promising and the newest addition to this digital payment mechanism is cryptocurrency. It is a medium of exchange and works quite similar to the regular currencies, such as USD. However, it is crafted to share digital information. 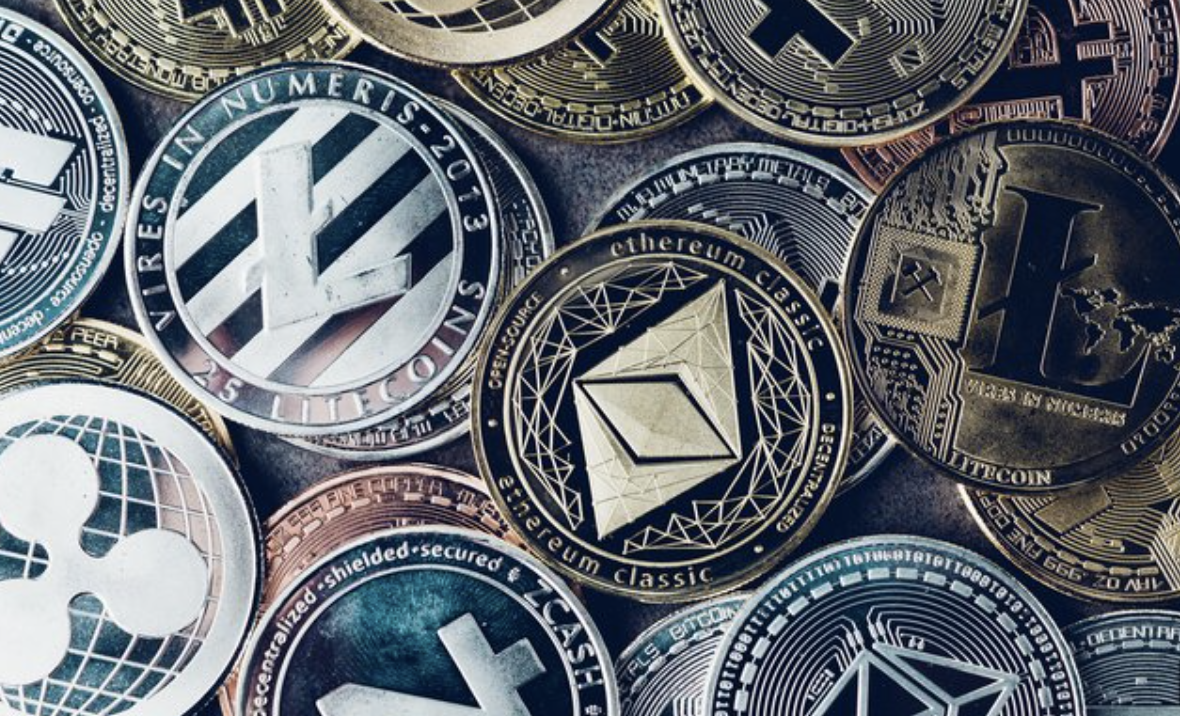 Following a definition given by Investopedia.com, Cryptocurrency is a decentralized virtual or digital currency, which employs cryptography for security. Thus, it becomes quite difficult for anyone to forge. More so, since it is not a product of central authority, nobody can take it from you without your consent.

The cryptocurrency industry might look like a very mysterious one to people who do not know the facts about it. The world’s largest cryptocurrency running at around $55,000 presently is Bitcoin.

But how many people do know where and how it originated from, what some interesting facts are, and what are the advantages and disadvantages of investing in bitcoin? Visit Bitcoincircuit to know everything about the bitcoin currency.

Is 2021 the year you take the plunge on Bitcoin? If all this talk of transformative digital currencies and revolutionary blockchain technology has got you excited to try your hand at making money with Bitcoin, we’re here to help.

Well past its infancy, Bitcoin in the 2020s is a mature and respected part of the global financial network, making it the asset of choice for millions of investors and traders. To help you take your first step as a Bitcoin investor, we’ve prepared this short guide to three different strategies for trading in Bitcoin.

The key to all of these approaches is finding the right digital exchange. Working with a reputable exchange allows you to move quickly when the market presents an opportunity, while still delivering the security you need to trade with confidence – CoinSpot is that exchange.

This is for individuals who can take risk and experienced enough to trade cryptocurrencies. I do not recommend having more than 2% of your portfolio in crypto currencies. 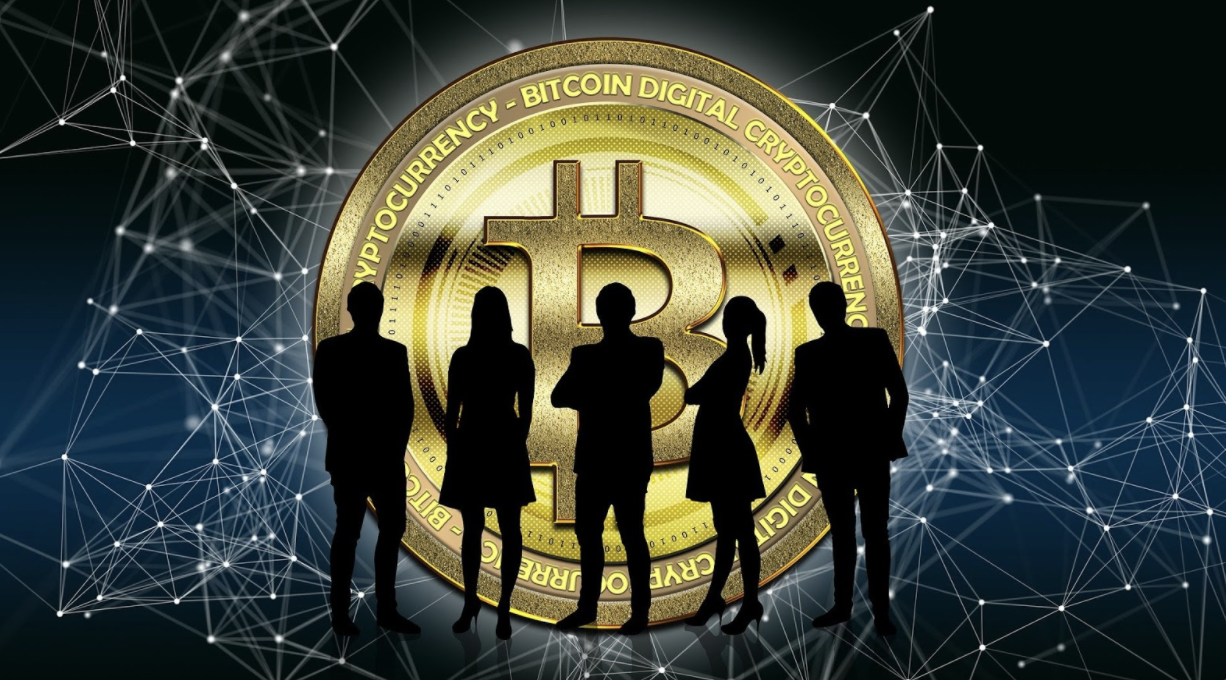 If you are looking for a way to diversify your investments, then you may have heard people discuss something called Bitcoin. Bitcoin is a specific type of cryptocurrency that can be purchased and sold in a manner that is similar to traditional stock markets. Of note, unlike traditional stock markets, which are usually only open for several hours on weekdays, cryptocurrency markets, such as the Bitcoin exchange, never close.

Therefore, there may be a lower barrier of entry when it comes to trading certain types of cryptocurrency. At the same time, does this mean that Bitcoin is a smart investment for you? What do you need to know about this training opportunity before you get involved?

First, it is important for you to understand exactly what Bitcoin is. Bitcoin is a specific type of digital currency. This means that you do not physically hold Bitcoin in your hand, unlike a dollar or coin, but instead, you will trade virtual Bitcoins out of your digital wallet on the exchange. Similar to traditional stocks, the price of Bitcoin is going to rise and fall over time. If you are able to purchase several Bitcoins at a relatively low price and sell them at a higher price down the road, you will generate capital gains, similar to capital gains that you may generate in a traditional stock market. On the other hand, it is important to note that Bitcoin markets do tend to be more volatile than the traditional stock market.

Clearly, the covid period has had destructive impacts on world economies. Several businesses have been forced to downsize, and a high number of people globally have lost employment. Getting an alternative means to generate extra income under the current economic conditions can be a demanding task. However, my team has discovered many people are getting high yields in the cryptocurrency market by using automated trading apps such as Bitcoin Profit.

Cryptocurrency traders are indeed making substantial amounts every day with automated trading apps. These trading apps, including Bitcoin Profit, are reliable and have proved to be valuable investments since they hit the market a couple of years back.

Gone are the days of going to the bank to stand in the queue just to withdraw some cash so we can go stand in other queues just to perform the traditional exchange of goods ceremony. Other ways have taken over the world.

Now that Bitcoin is a major player on the international investment stage, you really want to get in on the action. So how do you do that? Well, it starts with finding a reputable Bitcoin marketplace.

Do a little research and once you have settled on the right one you can go ahead and register. Usually, this entails creating a Bitcoin wallet for transactions between yourself and other users without involving banks and corporations.

Cryptocurrencies are confusing on a lot of levels. But crypto taxes are now!

Ask people on the street how they work and you’ll be surprised at the answers.

There is a lot of talk going on today about how Bitcoin and other cryptocurrencies are an option for investing or not. Those who have invested in Bitcoin a year ago have seen the value of their BTC soar beyond expectations late in the last year, then fall to a much lower level a few weeks later – the increase is still massive (today, one BTC trades as about $8,000 compared to just above $1,000 one year ago).

I have been writing about cryptocurrencies lately. I think I need to post something very basic about them, here. Let’s not think of Bitcoin, or any other currencies as investment options right now, but as a payment system, and look at the way it works compared to banks.