I always talk about penny-pinching in this blog. The name also suggest the same thing. Here’s a guest post extended to us for posting, which talks about penny-pinching as followed by some well known celebrities. The aim is the inspire you to follow the path of frugality, even when you have enough cash to spend. Enjoy the post. 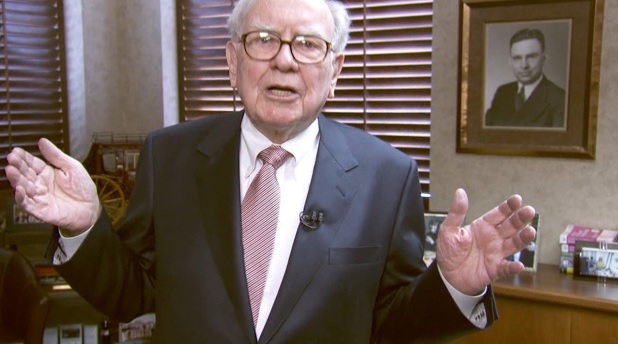 Living a frugal life is nowadays a trendy attitude that is not only observed among regular people, but also promoted by many celebrities. Celebrities who choose to live frugal are shifting to a simpler lifestyle that allows them to live better, spend less money and increase their inner wellness.

However, keeping in mind the saying that too much of a thing is good for nothing when it comes to excess spending, but also too much savings might also be questionable. This is even more interesting when the penny pincher is a celebrity that tends to be viewed as not having the need to live frugally, but tends to be stingy or a tight wad for unknown reasons.

The fourth richest man in the world with a net worth to be estimated at 53.5 billion, Warren Buffett is still one of richest individuals in America and probably one of the most frugal you can find nationwide. Buffet bought a house in Omaha, Nebraska for $31,500 back in 1958 in which he still resides. He has built his fortune not by being greedy but by avoiding unnecessary expenses.

This mentality of spending only when necessary has helped Buffet grow his wealth tremendously. While many people criticize his personal choices, many journalists refer to Buffet’s penny-pinching manners as a “wise” example of frugality.

With a fortune that is worth $156 million, actress Sarah Jessica Parker is a well-known penny pincher. Her frugal ways began as a child not by choice but because her family didn’t have much money. Parker has been said to love the idea of not spending on anything that she can get for free.

This would include hand me down clothes for her son. She steers clear of the lavish lifestyle of some other well-paid celebrities and chooses to live a very quite modest life and saves her money instead.

Jay Leno is a man all of us know through the long-running Tonight Show on TV. The success that TV has brought to his life has not made him change his spending habits. He lives only on his earnings from his appearances in Vegas. His parent grew up during the Depression and taught him to have a job for living and a second one for saving.

This way he has not only accrued a considerable fortune, but also an incredible car and motorcycle collection that increases its value every year. Leno has been said to value this collection so much and that it is the only thing that he does not feel pain or regrets to have paid so much money for.

The true fact is that financial experts say that the only factor that prevents people from being millionaires is their spending habits. An ordinary individual may set his or her moneymaking goals to an achievable level only to spend all he or she makes.  Luxury brands, eccentric travels, or simply a worry-free indulgence that eventually may lead to empty bank accounts or taking out lengthy expensive loans.

On the contrary, actual millionaires increase their fortune by only spending on what is guaranteed to make more money and refraining from spending money on unnecessary things, but still enjoy the simple things in life that are often free or low-cost.

Some links on this page may be affiliate links, if you make a purchase following the links, I may earn a commission. Read affiliate disclosure here
« Building An Emergency Fund From Scratch
Pros And Cons Of Being A Freelance Accountant »