There are various types of consumer loans. Personal loans, auto loans, home equity loans, payday loans and car title loans are the most common consumer loans. Borrowing money personally from family or friends is not exactly a consumer loan, albeit the premise may be similar if interest is charged. Consumer loans may be secured or unsecured. They may have an extremely short repayment period, such as thirty days, or a reasonably long term of two to three years. 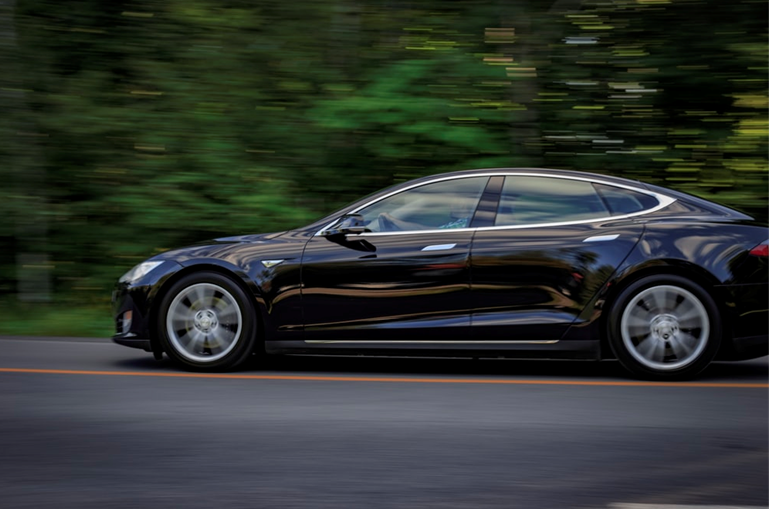 Some consumer loans are obviously better than others. Many people assess the pros and cons of consumer loans strictly based on the amount one can lend and the rate of interest. It is equally important to factor in the repayment term and the various criteria for approval. Consumer loans from pawnshops are easier to obtain compared to the complex process of applying for a home equity loan or line of credit. This does not imply loans from pawnshops are better than the propositions of the bank. Payday loans and car title loans have often been flagged as the worst consumer loans. They are deemed to be exploitative and to an extent abusive

Vehicle collateral loans, or their consumer-friendly name car title loans, are secured short-term loans. They require the title of the vehicle to be used as security or collateral. The value of the car determines the cap on the loan amount. Many lenders are willing to offer half of the value as a loan amount. Some lenders will go much higher and lend close to the value of the car. Given the fact car title loans offer a much-needed option for borrowers, it should not be deemed the worst consumer loan; however, there are good reasons in many cases.

Title loans are secured but they are not as stringently regulated as home equity loans or even credit cards. Banks and traditional financial institutions are under strict regulations. They cannot charge unreasonable rates of interest. Title loan companies are not under such obligations. They enjoy the same freedom as lenders of payday loans. According to titlelo.com, an online title loan company based in Fort Lauderdale, title loans can have steep interest rates that can be as high as 400%.

There are instances when car title loans have an even higher rate of interest. Such rates are by no stretch of imagination reasonable or even practical. Any borrower who is already under financial stress is compelled to pay over 30% of the loan as interest in just one month. Borrowing a thousand dollars compels the borrower to pay back over thirteen-hundred in thirty-days.

The thirty-day repayment term is also a serious problem. Some loan amounts can run into a few thousand and repaying all that money with the accrued interest in thirty days can be a dauntingly uphill task for most people. This is a reason why many people end up losing their car. When the borrower defaults, their vehicle is repossessed and sold off by the lender to recoup the lent money.

These loans can have specific terms in the lending agreement wherein the renewal costs may be higher, the late payment fines can be steep, there may be additional charges and the eventuality may still be the same where a borrower loses the car. The adverse possibilities are quite discomforting and this is why some states have made car title loans illegal.

The states where title loans are legal are also dealing with substantial pressure from the public either to regulate the industry in a much more stringent manner or to illegalize the practice itself. Historically, many people have opted for title loans for impulsive reasons and have landed themselves in financial distress. Such probabilities are factored in by critics and experts when they flag title loans as among the worst consumer loans.

It’s Not All Bad News, I Guess…

It is not that hard to demonize a particular product or service, especially when it is financial and the beneficiary has to bear the consequences of actually benefitting initially. Car title loans are often the only available option for borrowers. As long as credit scores remain important, many borrowers will continue to bedeemed ineligible by banks. Traditional financial institutions are also rarely generous and are likely to play it safe. These prevailing practices served as the reasons why subprime loans became popular in the first place.

Unlike other secured loans, title loans do not always have a repayment term of thirty days. Most title loans have to be repaid over a period of ninety days up to a hundred thirty days. The initial repayment term could very well be three months but renewal is an option and many states allow it for up to a period of six months. Some lenders will agree for renewals stretching over two hundred days from the date of the approval or disbursal of the loan. Hence, there is flexibility and scope to repay the loan in time so one does not lose the car or vehicle whose title is pledged.

Title loans can be used wisely and there are lenders that do not charge nearly 400% per annum. Borrowers should invest time and effort in researching title lenders and choose the best proposition. Overall, title loans should only be considered as a last resort. Make sure to exhaust all your options before turning to them.

Some links on this page may be affiliate links, if you make a purchase following the links, I may earn a commission. Read affiliate disclosure here
« How To Prepare Your Vehicle for Hurricanes
4 Ways to Add Money to Your Emergency Fund Fast »